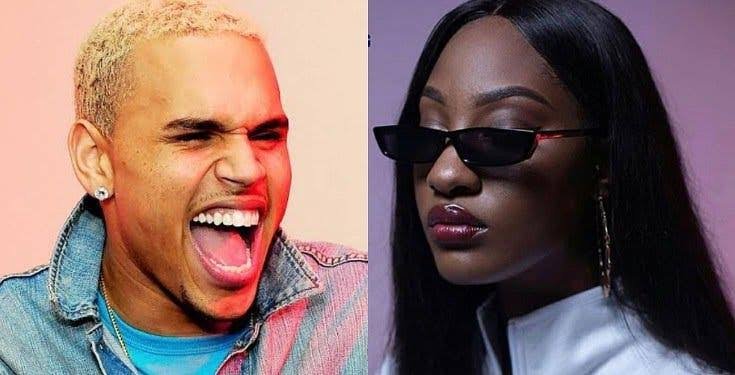 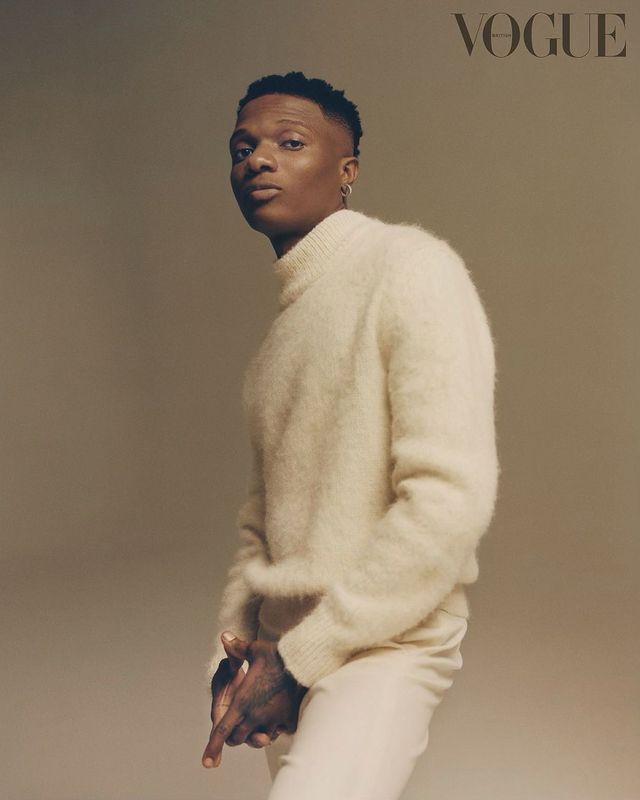 Wizkid made history recently when he became the first African musician to sell out London’s renowned O2 Arena.

Thousands of fans graced Wizzy’s Made In Lagos tour that delivered premium entertainment with performances from top-rated singers. 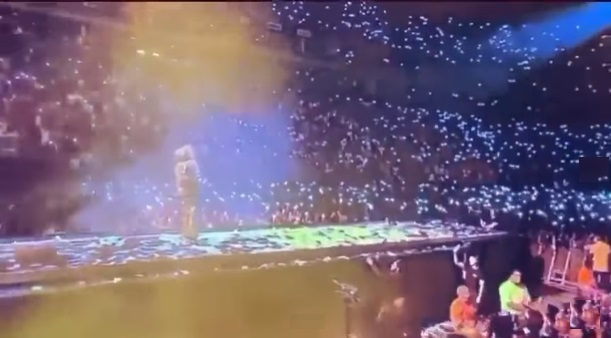 The cheer from the crowd was unbeatable when the singer introduced Usher and Nigeria’s Grammy-nominated fast-rising female star, Tems, to the stage to perform ‘Essence.’ 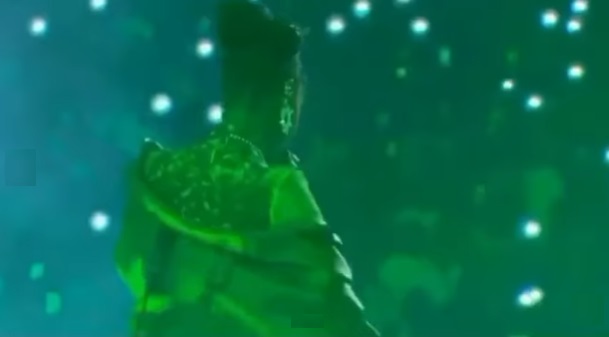