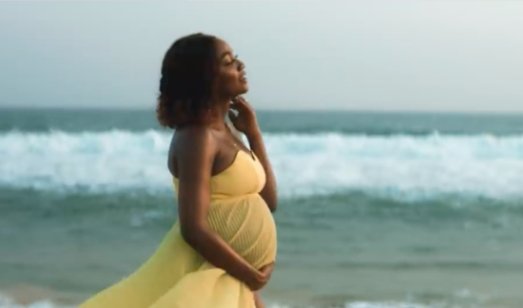 Nigerian singer Simi is currently in a celebration mode as her hit track ‘Duduke’ surpasses 20 Million Views on Youtube.

The song is no doubt one of the biggest songs released this year and was dedicated to her then unborn child, Adejare Kosoko. Five months after it’s release, Simi took to social media to to thank those involved in the project and stated that it was the biggest song of her career.

In her words: ” I had the biggest song of my career, so far, in the craziest year of all our lives. “God” is the only explanation I will ever accept! I played this song just now as I was breastfeeding my child, and she had dozed off for abt 20 seconds, but she suddenly perks up, raises her head, looks in my eyes and smiles at me. She stays that way for a bit and I was confused, so I go “what happened baby?” My mum says “it’s the song.” My heart skips. I mean she loves it when we sing to her or play her music, but her reaction was so specific tonight.

She knows her song. I’ve always felt that way because it’s what my mum plays to get her to calm down, and she must have heard it a thousand times while I was pregnant – but her reaction hit different today. I shared that to say this song wasn’t only good for my career or my fans or for other moms – most importantly, it makes my baby happy. I wrote it for her and she knows it. I don’t know if I can really explain how giddy that makes me.

Duduke has exceeded my expectations x 10000000 and I’ve genuinely never felt that way about any one of my songs before., So I just wanna say “THANK YOU” to all the people that deserve the thanks, but especially to God and Adejare for inspiring me. And also to say we got 20 million views on Youtube. ?? #GodisTheGreatest 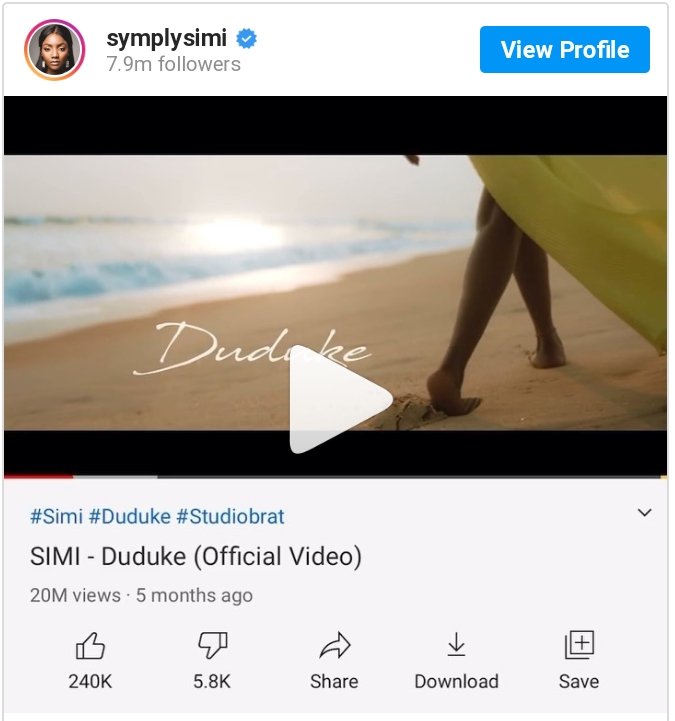 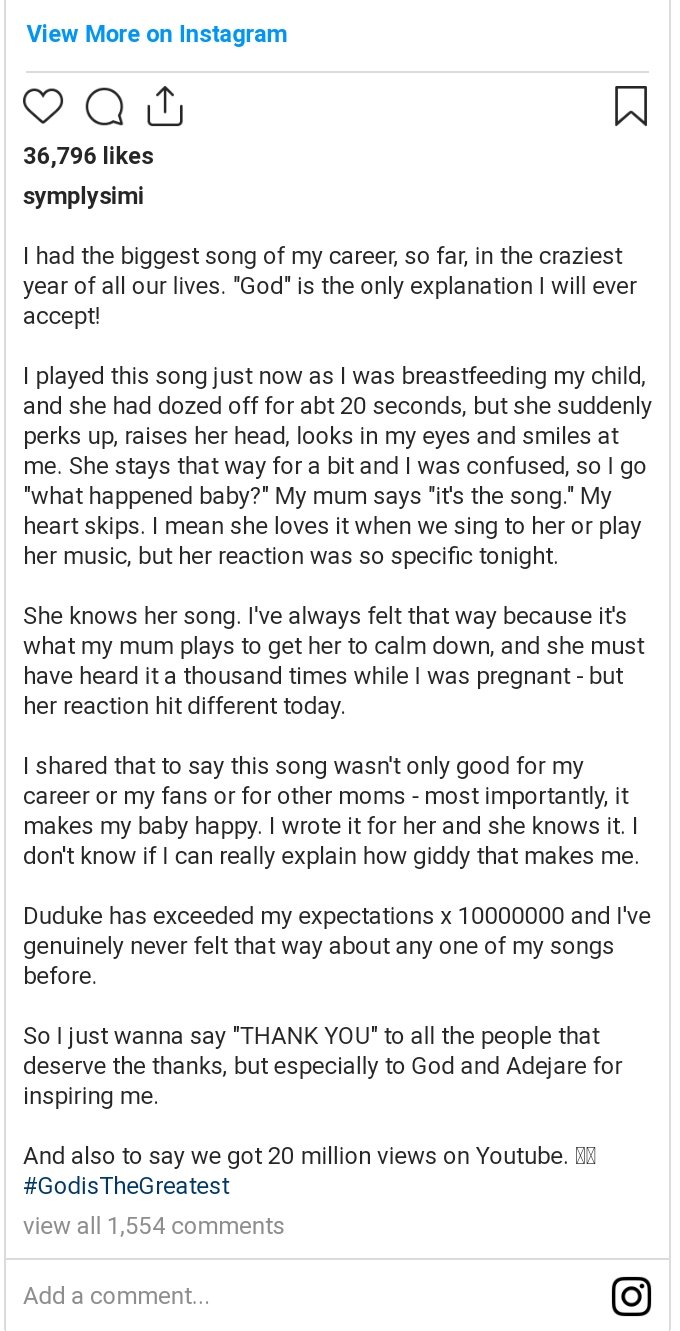 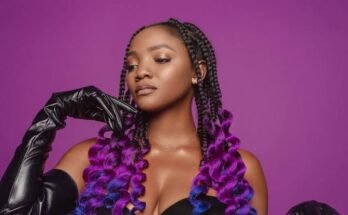 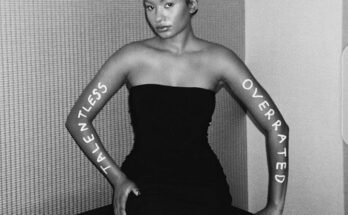