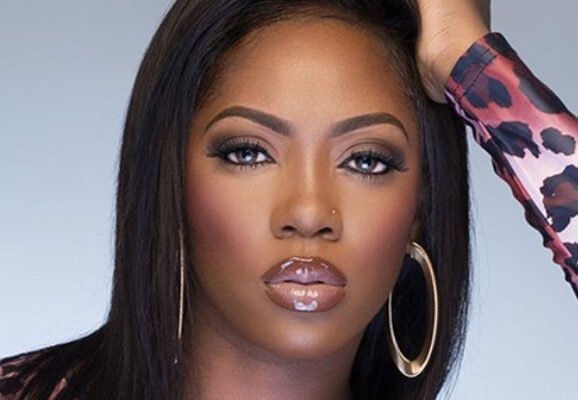 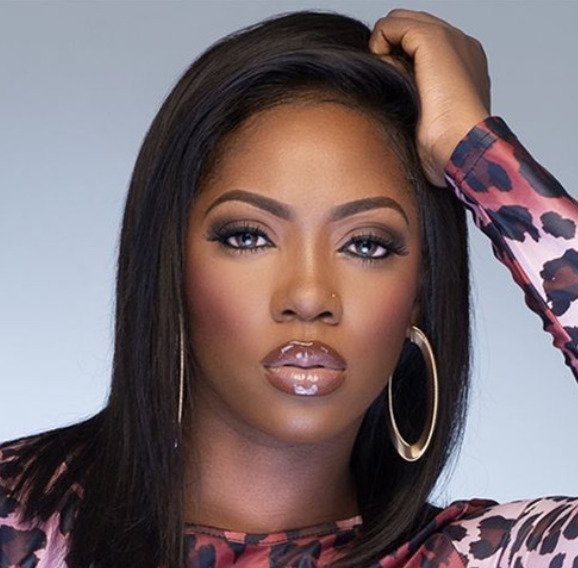 Nigerian-born artist Tiwa Savage — widely regarded as the Queen of Afrobeats — has released her new single, “49-99.” Tiwa Savage explains, “‘49-99’ is a term coined from the hard life many Nigerians go through. A transit bus serves as a case study. It ought to have only 49 seated passengers, however due to poor economic conditions, we often have nearly twice that number of passengers standing (99).”

Savage recently recorded “Keys to the Kingdom,” a song that she co-wrote for the soundtrack The Lion King: The Gift after being hand-picked to do so by Beyonce. 2018 was a remarkable year all-around for her She was named Best African Act at the MTV European Music Awards, making history as the first female to win the award.

She was handpicked by Coldplay’s Chris Martin to perform alongside Beyoncé, Ed Sheeranand JAY Z live at the Global Citizen Festival to an 70,000 audience and millions across the globe.

Savage’s fearlessness in combining a unique fusion of Afrobeat, R&B, soul and pop paid off, earning her an abundance of award nominations including four Channel O Music Video Awards nominations, five World Music Award nominations, two Headies nominations, MTV Africa Music, BET & MOBO Award nominations and many more. The U.S. edition of Vogue hailed her as one of the Most Inspirational Women, and in December 2018, British Vogue singled her out as one of 10 women that are changing the face of music globally.

How old is Tiwa Savage now?

As at the time of publishing this piece, Tiwa Savage was 42 years and seven months of age.

Born 5th February, 1980, the Koroba crooner is one of very few advanced Nigerian female artists still at the top of their careers. Niniola and Yemi Alade, who are 35 and 33 respectively, are closely in that bracket.

Yes. Tiwa Savage is still single as of this day. Well, single in the sense that she’s yet to walk down the aisle with any man, at least none that we know of. But whether she’s currently dating? We certainly can’t tell.

Of course, Tiwa Savage is one of the hottest female artists in the African music space. Obviously she won’t be short of options.

There were rumours that Wizkid and Tiwa Savage were in a relationship. The Afropop singer, during an interview with beat 99.9FM, explained her relationship with Wizkid saying: “We are friends, very good friends.”

How “good friends” Tiwa is with Wizkid, we can’t tell. Meanwhile, despite being single, she’s a happy single-parent to Jamil.

Tiwa Savage and that backup to Beyonce

If the question is: ‘Did Tiwa Savage backup for multiple award winning international star, Beyonce?’, the answer is a resounding ‘Yes’.

One of the major highlights of Tiwa Savage’s musical career was being handpicked by Coldplay’s Chris Martin to perform alongside Beyoncé, Ed Sheeran and JAY Z live at the Global Citizen Festival to a 70,000 audience and global fans. That wasn’t all.

Tiwa Savage did work with Beyonce on her Disney official soundtrack project – The Lion King – alongside other selected African stars such as Yemi Alade, Burna Boy and Mr Eazi.

“I was like, ‘Yo, we need to call Motown [Records] to make sure this is real and they called us back and they’re like, ‘Yo it’s real,’” Tiwa reacted as she initially thought the opportunity was a scam.

Tiwa Savage is one of very few Nigerian artists to own a private jet thanks to her  estimated net worth of over $5m.

Other Nigerian artists who own a private jet are Burna Boy, Wizkid, PSquare, etc.

In 2019, the model-figure highlighted her plans to acquire her personal private jet. “I have been on too many planes,” she shared with her followers on Twitter. Not long did the African Bad Girl buy her exotic private jet worth more than $2m.

Prior to buying her own jet, it was reported by Sahara Reporters that a private jet carrying two Tiwa Savage and Wizkid was attacked and robbed while taxiing on Lagos airport’s runway 18L in 2017.