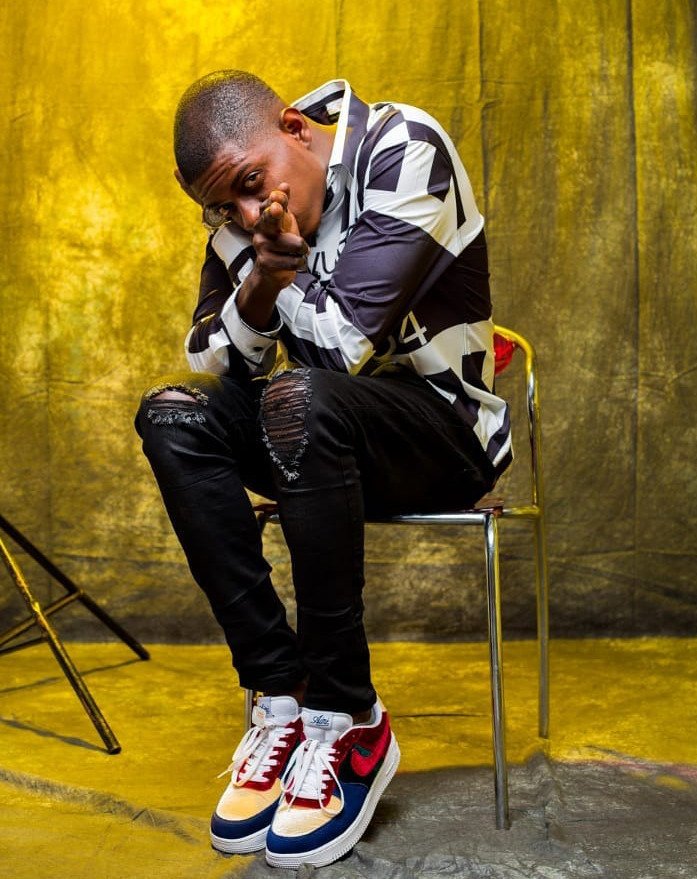 Born in the 90s and raised by Urhobo parents in Ogwashi Uku, Delta State, Nigeria, Blaq Powers took to music like a duck to water.

At the earliest age of five, Blaq Powers had the fancy of performing before his peers with scraps of cans and that set him up as a showman on stage. Mr Dancehall Royalty brings an incredible energy on stage that depicts every line of his works as much as he does in the vocal booths.

His journey into music took a great turn in 2011 when he joined the RICH EMPIRE band in highschool. For the first time, he worked closely with some like minds and professionals in the Nigerian music space. Although due to academic pressure and stuff, the RICH EMPIRE band couldn’t stick together for long. Blaq Powers proceeded to form a 3-man group – DA DUDES. He operated under the stage name Dboi Powers.

Meanwhile, Dboi Powers, at the time, took a break from music to focus fully on his academics. His parents insisted it must be “education first or nothing.”

So he proceeded to Ghana in pursuit of higher education. He earned a Diploma in Computer Science as well as a BBA in Management Information System from the Zenith University College, Labadi, Accra, Ghana.

After his studies, Mr Dancehall Royalty returned to music in 2020 as a solo artist. The need to rebrand meant that he adopted the stage name Blaq Powers. Since then has gone on to record the singles “Call You”, “Hustle” and “Shake”. Meanwhile, “Enemies“, released on November 5th, 2021, marked his professional debut as a performing artist.

Blaq Powers is renowned for his lyrical prowess and ”conscious energy”, a phrase that aptly captures the drive and essence of his music.

Mr Dancehall Royalty has had the opportunity to perform on different stages across Ghana.

In 2018, he was awarded the DBE Best International Youth Representative of Delta State given his excellent exploits in learning, entertainment and character.