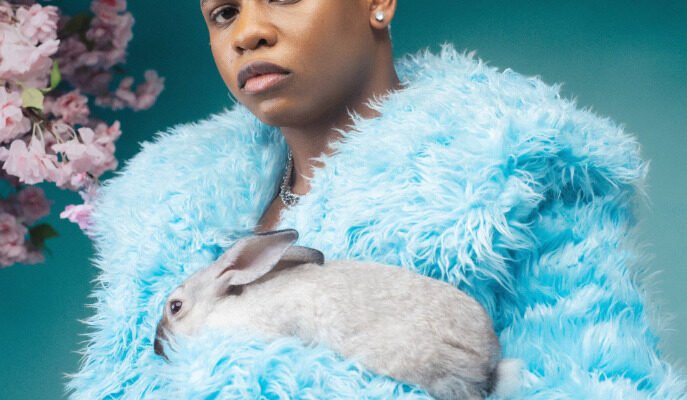 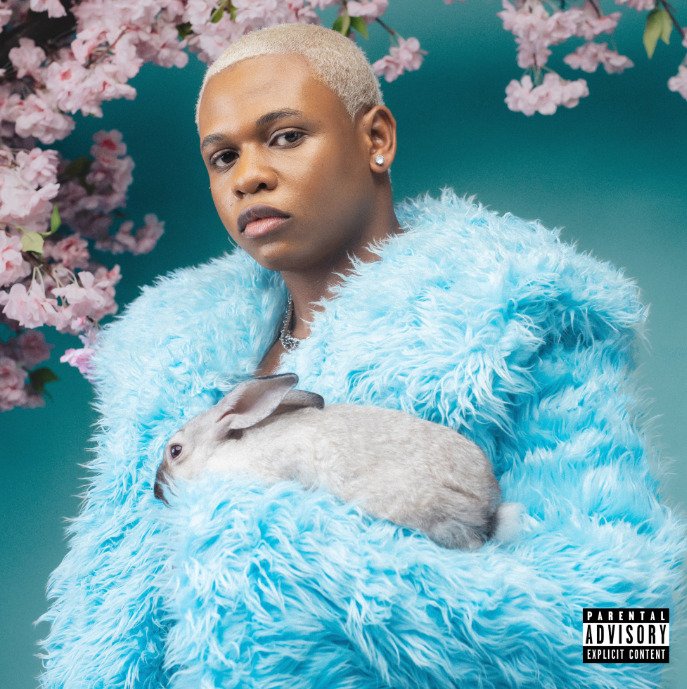 Boy Spyce, the once famous freestylist, who had gone viral for his adept cover of Davido’s Jowo, Gyakie’s Forever, Wizkid’s Essence amongst others, has been the talk of the town in the last 24 hours following the release of his self-titled EP – Boy Spyce.

The lad, now signed on to Mavin Records, released a hotly put together five-track EP with singles such as Dreams, Nobody and Destiny with the visuals for Nobody garnering pace on YouTube smashing 50k views in less than 12 hours it was put out.

There’s no doubt that the self-titled EP, Boy Spyce, has found its way to the heart and soul of music lovers globally. Enjoy listening on Spotify:

Boy Spyce – Profile of the next Mavin Records star

BoySpyce was born Ugbekile David Osameke in Lagos Nigeria, an indigene of the historically rich Benin city in Edo state. Boy Spyce is a mix of a wise old spirit in the body of a 20 year old and an unapologetic self-aware young lad.

Growing up as the last child among older siblings meant looking up to them in some aspects, his first introduction to music was through his older brother who was in a boyband at the time. Boy Spyce claims watching him come up with melodies, putting words together in a song, going to the studio and seeing him rehearse with his other band members was quite fascinating which made him start writing songs. His brother was his first music tutor.

Watch: What the signing of Boy Spyce means for Nigerian upcoming artists

His journey and discovery as an artist came about while he was still a student of Lagos state model college Kankon where some of his classmates told a teacher about his talent after watching him sing to himself a number of times, the teacher encouraged him to perform at the school’s social gathering where he performed Mavin record’s hit song Dorobucci.

READ: Don Jazzy reveals – why he is still single

He became an internet sensation through song covers using his unmistakably unique voice and reflective lyrics.

His biggest goal as an artist is to make songs for every emotion a person could possibly feel, he wants his song to be the soothing balm at every point in time for everyone who comes across his music. 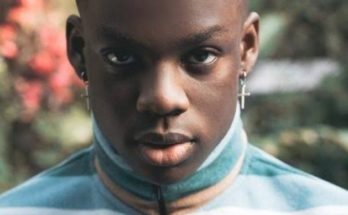 Rema Calls Out Those Who Are Envious Of His Success