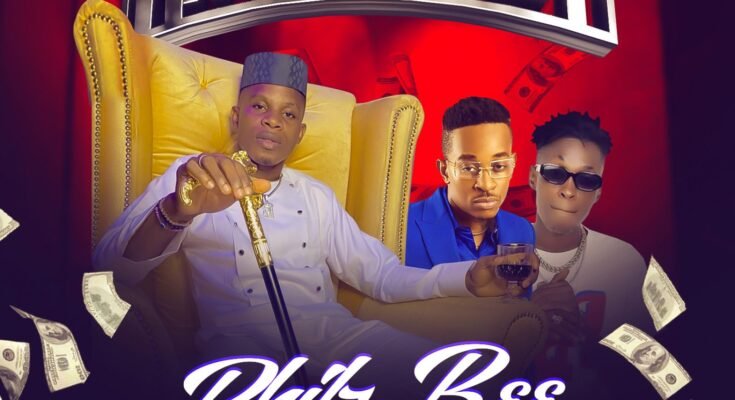 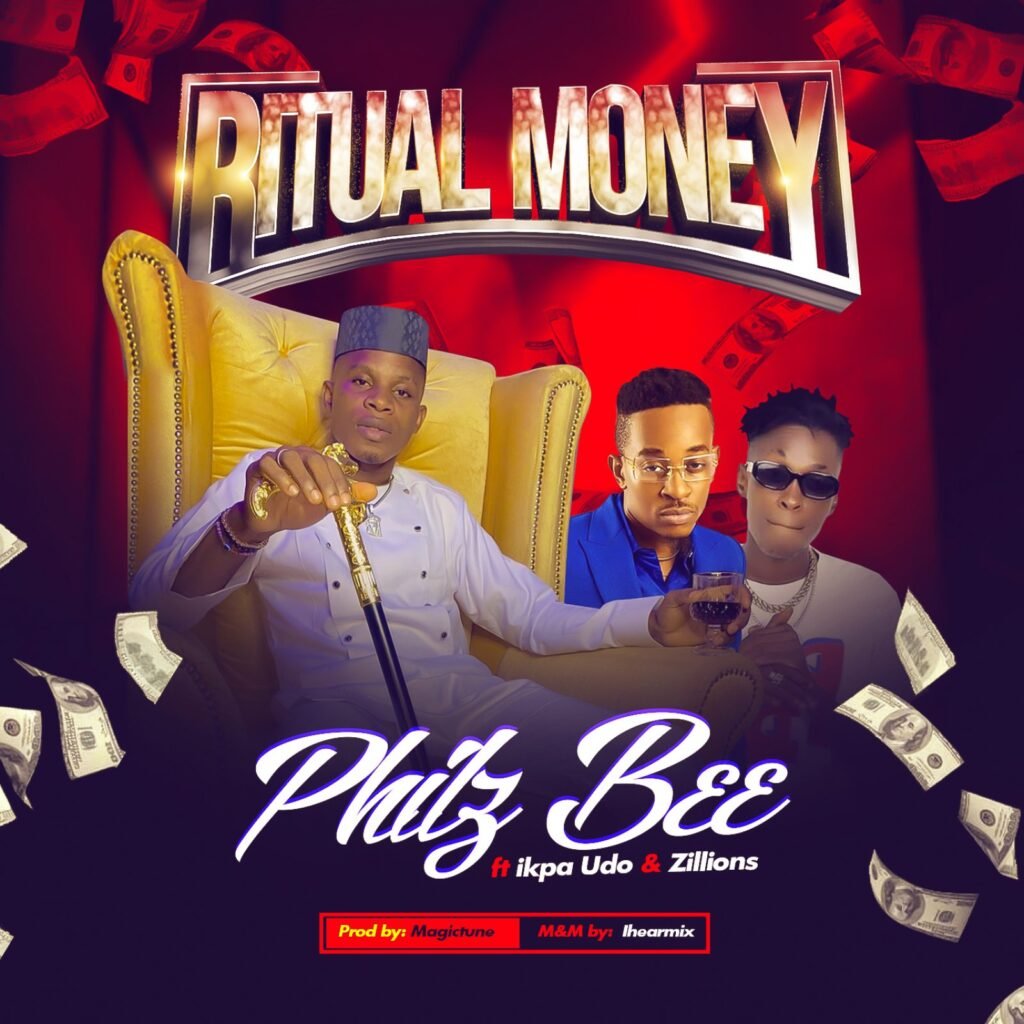 Having gained massive airplays with those songs, Philz Bee is capping off the year with a sound that would be remarkable as a major footprint in the Naija music industry.

Ritual Money is loaded with lots of vibes and positive messages to shun dubious ways of making money. Philz thrilled with his phenomenal voice, however, Ikpa Udo and Zillions lighted up the track with exceptional verses.

Take it from me, this is a sure banger for the Christmas season. Enjoy listening.