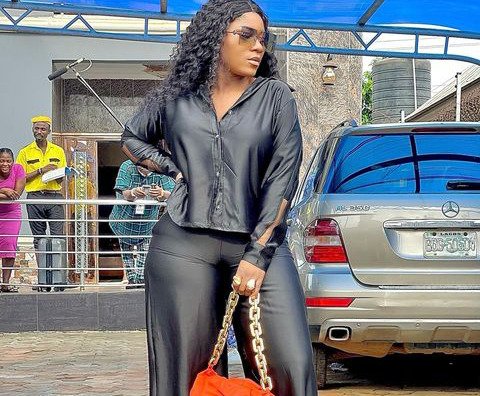 ‍Nollywood actress, Destiny Etiko lashes out at haters who continually attack her due to the number of exotic rides chilling in her garage. 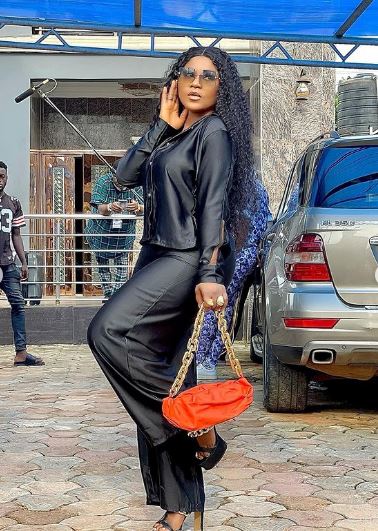 The curvy actress in an Instagram post made it clear to this set of individuals that mobility isn’t a luxury, rather it’s a basic necessity and a person ought to acquire one if he/she is financially buoyant to afford it.

Read: Timaya was once a gigolo – Four things you didn’t know about ‘Dem Mama’crooner

Recall that in February 2021, Destiny Etiko became a trending topic on social media after she acquired a Land Cruiser SUV with a customized plate number. It was also alleged that she was in a romantic relationship with a married oil mogul who blessed her with the whip.