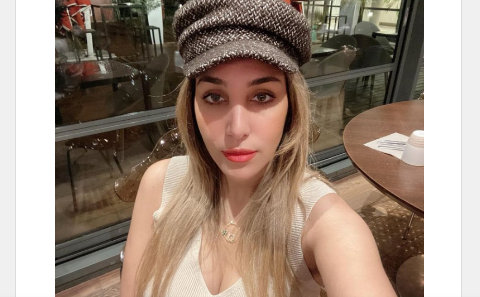 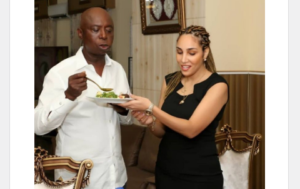 In a recent Instagram post, the mother of three disclosed that she has divorced Ned Nwoko over issues which she didn’t disclose.

She further appealed to fans to stop talking about her marriage because there’s nothing between them anymore.

Read: #BBnija, Maria called out over alleged attempt to snatch Senator from wife

According to Laila, she has completed the divorce process, and has no business with the billionaire philanthropist anymore.

She further advised those following her on Instagram because of Ned Nwoko to unfollow her. 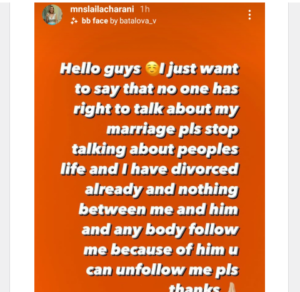 “Hey guys. I just want to say that no one has right to talk about my marriage. Please stop talking about people’s lives and I have divorced already nothing between me and him. And anybody follow me because of him, you can unfollow me thanks”.

Watch: I have nothing to do with Ned again , Regina’s co-wife speaks