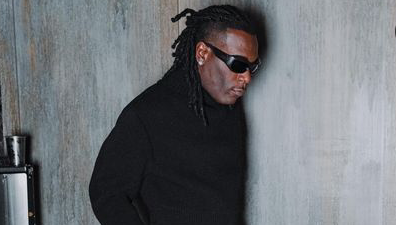 Africa Giant crooner, Burnaboy has reacted to criticisms he received following his decision to cut his beards.

The singer had posted a picture via his Instagram account, noting that he has decided to shave his beards off.

His new look triggered a lot of reactions from Nigerians on social media who felt he looked way better with the beards than without it.

He also urged them not to push him to further cut his entire hair off.

“I love you all too but don’t make me cut the hair on my head too.

“If you love me for my hair, beards or some sh*t I bought with money then that’s great. Anybody can buy anything including beards. Stop building your life on conditional love.

“Build on family and those who have shown no sign of potential disloyalty. Build on talent, build on God,” he wrote.

Watch: Burnaboy shaved Off his beards 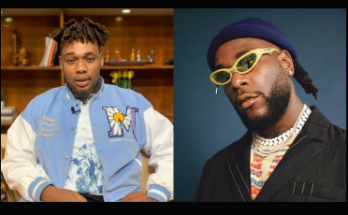