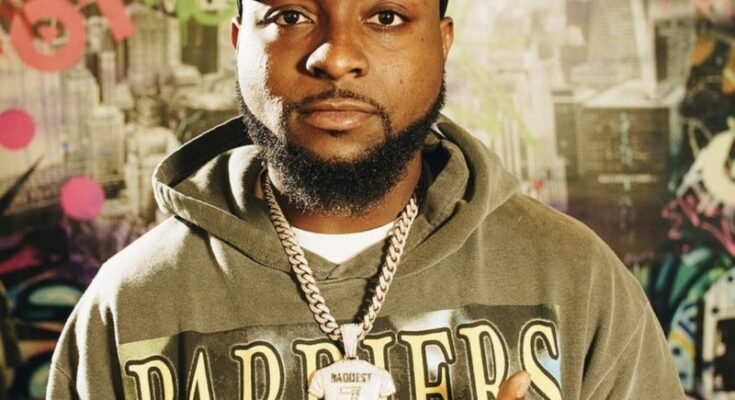 Davido, who is not just a die-hard fan of Man United, is also a big fan of Cristiano Ronaldo as he showed his love for the Portuguese international by displaying the number 7.

He was also recognised by Man Utd’s social media pages, who highlighted his presence and some other stars.

There’s no doubt that OBO is an admirer of the former Juventus and Real Madrid star which has made him acknowledge the footballer in his song fall. The feeling is mutual as CR7 follows the Nigerian pop star on Instagram.

Like in the Red Devils’ win over Villarreal, Ronaldo got the decisive goal, which was a brilliant header from a cross from the left.