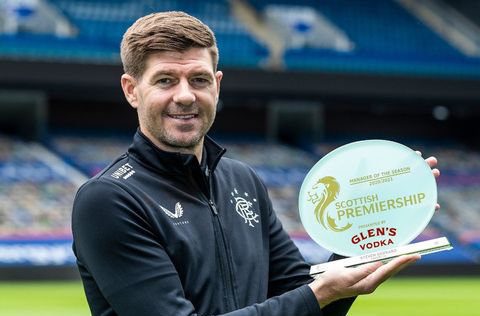 Enrique said this in an interview with BeMyBet, where he called on the Newcastle board to go for the former Liverpool midfielder.

The Rangers manager has excelled in Scotland, winning the Scottish Championship ahead of Celtic last season.

However, Enrique believes that Gerrard, a legendary Liverpool and England midfielder, needs to manage in the Premier League to raise his stock.

“If he has the offer on the table and he believes it’s the right move, I’d be happy for him and Newcastle.

“He’s a top man, a top manager and he could teach so much to the players.

“Look what he did at Rangers, they weren’t winning anything, he arrived and they started winning trophies and fighting with Celtic. I believe he can make a stamp on Newcastle.”

Watch:  Look what Gerrard has to say