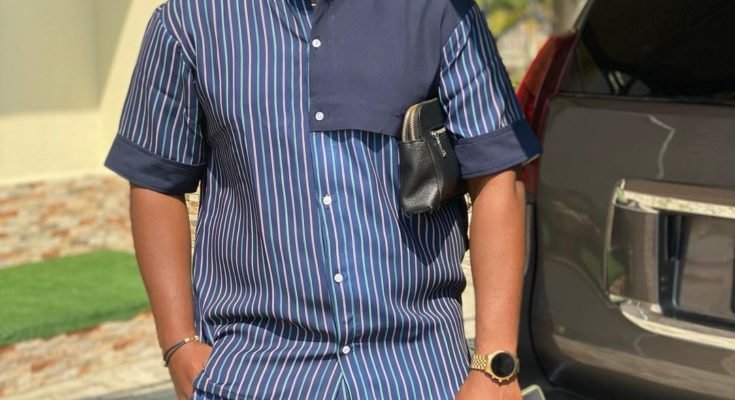 Macaroni said this in a live video via his Instagram account on Wednesday during the End SARS protest in memory of those who lost their lives at the Lekki tollgate in October 2020.

He urged them to think about the millions of lives that are being ruined in the country whenever they want to collect bribes from corrupt leaders.

Read: Singer Orezi Says Politicians Must Be Jailed For Nigeria To Be Great Again

“If you keep enabling the government by collecting money from them every time, think about millions of lives that your greedy decision will ruin.

“If the government gives you 50 million or 100 million, think about what that money will do for millions of poor masses.

“People are seriously suffering in Nigeria. People are homeless, they don’t even know what their next meal will be. Think about them when you decide to extend your hands to collect bribes from our greedy politicians.

“Nigerian celebrities, stop collecting bribes from these politicians and start lending your voices,” he said.