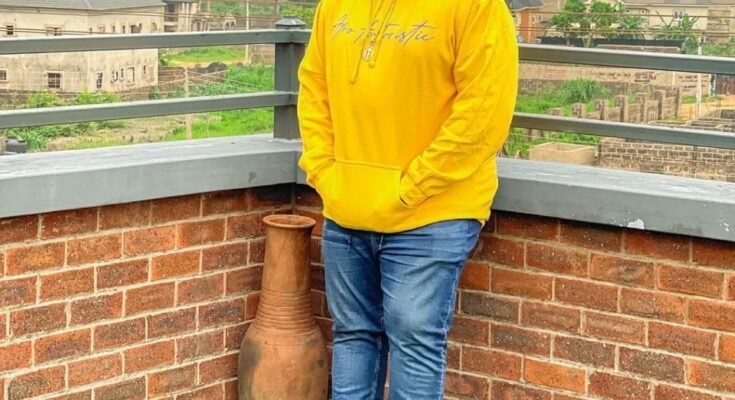 Ace music producer, Don Jazzy, has reacted to a video of a taxi driver being tortured and pepper-strayed by security operatives at Lekki tollgate.

The taxi driver who was seen with a swollen red eye in the video, was pepper-sprayed by security operatives who attempted to force him into a Black Maria at Lekki Toll Gate following the ongoing #EndSARS memorial protest.

While the security operatives did not state the man’s crime, the taxi driver insisted on not entering the Black Maria as he’s not a thief.

Read:Don Jazzy Pens Down Tribute To Dr. Stella Who Died While Fighting Ebola

He was also heard saying that none of his “family members have entered such a car, adding that he is just a cab driver while being dragged by security operatives.

Reacting, Don Jazzy, who shared the video on his Instagram account, lamented the ill-treatment meted out to the young man by the police operatives.

He further noted that authorities will still come out to deny that they carried out such an act just like they denied shooting peaceful protesters at Lekki tollgate.

“As glaring as this is, they will come out tomorrow to deny that this happened,” he said.

The video also got the attention of other celebrities like Timini Egbuson, Mr. Macaroni, Zoro, OAP Dotun and many others who condemned the act.