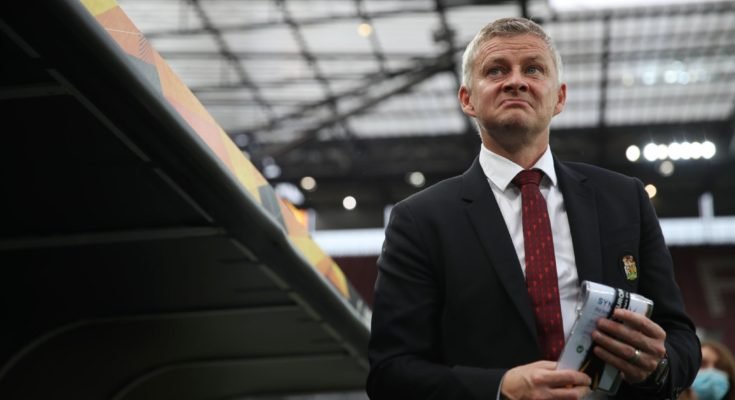 Everton Vs Man Utd is one tie that is becoming remarkable in the history of Manchester United. In April 2019, the Goodison Park side stunned the football world by thrashing United four goals to nil at home.

Interestingly, David Moyes, now West Ham boss, saw his reign at Old Trafford end in 2014 after a 2-0 defeat to his former team. Solsjkaer must be wary of a tricky trip to face Ancelloti’s men who are in top form in the Premier League.

United are no doubt in the lowest ebb of their game this season. Some woeful displays have seen them thumped 6-1 at home by Tottenham and lose 3-1 against Crystal Palace, while a 2-1 defeat by Istanbul Basaksehir in the Champions League also caused concern.

Following the defeat at Istanbul, football pundits would be right to point fingers at Solsjkaer’s inept tactics as the culprit for Man Utd woeful displays so far this season.

It is a no brainer that with Matic anchoring the midfield behind the likes of Juan Mata, Donny van de Beek, and Bruno Fernandes, all players known to be offensive and hardly track back, United would lose the battle in the middle against Istanbul Basaksehir.

A weak link in midfield was definitely responsible for United’s 2-1 loss in the Champions League. So, how can Solsjkaer avoid the sack at Goodison Park on Sunday?

With centre backs that are not in the mould of Rio Ferdinand and Nemanja  Vidic and shipping in goals like a basketball team, Solsjkaer must shore up his midfield to give his side the much needed balance against a very creative Everton side.

The task, however, is beyond shoring up the midfield but to neutralize the attacking effect of James Rodriguez, Everton’s creator-in-chief.

Bringing in a defensive midfielder who knows how to read the game so well is one Solsjkaer must find. Between Fred and Scott McTominay, the Norwegian would have to decide who to trust with the job to stop Rodriguez.

Another important call the United manager must make in order to avoid defeat at Everton is to ditch playing Pogba and Bruno Fernandes in the same team especially from the start.

We did cover an analysis of how Pogba and Bruno Fernandes could feature in the same team, but against Everton, Solsjkaer must stick to James and Marcus Rashford on the flanks, in order to make darting runs behind the defenders, unlocking the midfielders’ creative prowess.

Bruno Fernandes has been almost ineffective in recent games because Solsjkaer concentrated on fielding midfield players of similar quality like Pogba, Donny van de Beek or Mata alongside the Portuguese playmaker.

Pogba and Fernandes started against Arsenal in the Premier League. What that meant was that United sacrificed their traditional fast attacking football for creativity. Yet, Solsjkaer’s men were woeful with the ball at their feet.

The game against Arsenal at Old Trafford gives much better insights into what Solsjkaer could do differently against Everton – get your wingers sharp and flying.

Daniel James and Marcus Rashford are players the Norwegian boss can rely on to inject speed into his side, however, he must find a way to motivate both players to discover the best form of their lives.

All said and done, for Solsjkaer to avoid the sack at Goodison Park, the Everton Vs Man Utd game is one he must find a way to win.