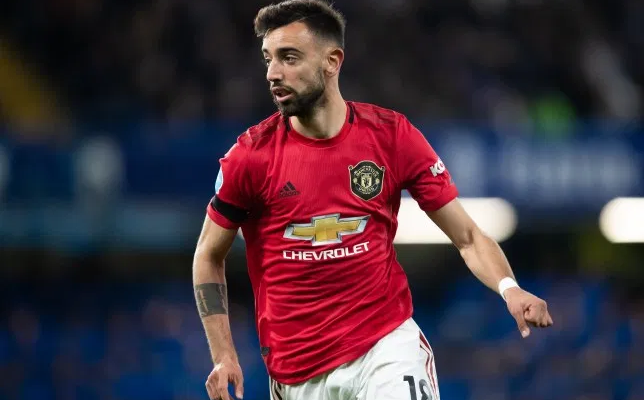 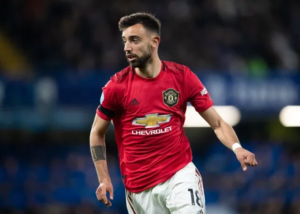 Ole Gunnar Solskjaer is confident his Manchester United players have enough confidence and energy to beat Leicester City on Sunday to secure a Champions League spot.

One point is enough to confirm a top-four place but it won’t be a walk in the park for a United side who have looked tired in the last couple of weeks and have been held to draws by Southampton and West Ham.

The Red Devils were also beaten by Chelsea in the FA Cup semi-final but despite their fatigue, Solskjaer believes his team has what it takes to ensure they return to the Champions League next season.

“I think confidence levels have to be high, we’ve given ourselves a great chance going into last game. When the last game of the season is in front of you you expect players to have bruises, aches, tiredness… that’s natural for every player.

“Even though this season has been different it’s still been a draining one for everyone. We have enough energy for 90 minutes, well more, because there will be injury time as well.

“We’ve got enough but having been so far behind with the restart we had to go for it, go for goals, go for points and it’s been a great effort by everyone to get into this position with one game to go.”

It’s been some turnaround for a United side who began the campaign with their worst start to a season for 30 years and with many having ruled them out of top-four contention before Christmas.

Since the restart, however, they’ve gone unbeaten in the league and Champions League qualification is now in their hands. Ole Gunnar Solskjaer added:

“Many, many factors, many reasons [have contributed to the turnaround], belief [being one of them].

“If you look at that game against Burnley we should have won that one, that’s football and Premier League for you, you have to take your chances.

“I think the belief, the confidence, the change of atmosphere, Bruno [Fernandes] coming in has made a massive difference, we’ve got our best players fit and raring to go, it’s been many different reasons for the upturn but it’s been down to the work.

“They have trusted us, that they can, step by step, believe and trust in what we have said and the boys have worked really hard, the fitness levels and the mental robustness is so much better than last season.”