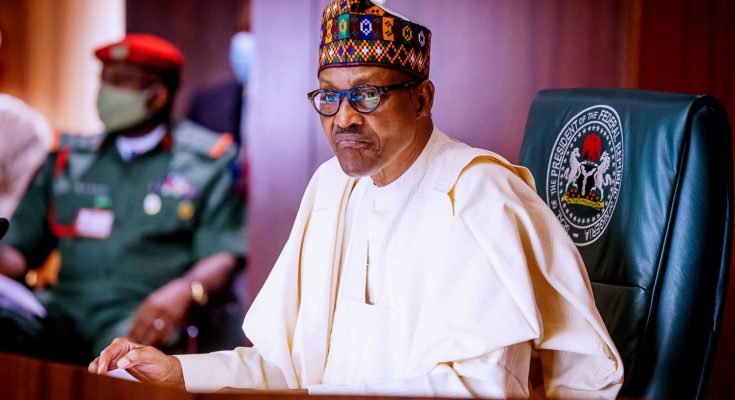 There’d been many instances of police brutality across Nigeria since you were elected president in 2015. In some cases, the cruelty of these larger-than-life officers of the Nigeria Police Force resulted in the loss of lives of innocent citizens; the same citizens you swore an oath to protect as the President of the Federal Republic of Nigeria.

Mr President, the police anti-robbery unit aka SARS, under your very watchful eyes, became dreaded not by armed robbers but by innocent youths and well-to-do Nigerians whom, sadly, they turned their killing guns to.

It is most unfortunate that it took widespread protests across the nation to draw your attention to the nefarious acts of this police sect despite several footage videos of their unpatriotic acts making the rounds on social media time and time again. Interestingly it took the force of the #EndSARS protesters across the nation for our dear President to address the widespread issues of police brutality by disbanding SARS.

Today, the #EndSARS struggles come at a huge cost. More innocent people were killed by the very forces meant to protect them; properties worth millions of Naira destroyed or “looted”; businesses are grounded with unemployment rate hitting the skies.

Sadly, the Lekki carnage of October 20th is an aberration of a nation striving to entrench democratic norms as its way of life and culture. Mr President, you’d agree with me that the killing of protesters or the destruction of public and private properties, in whatever guise, are no gains of democracy. They are, however, huge consequences of your inactions. They are consequences of your failure to act at the right time. Profoundly, they are all consequences of not doing the right things at the right time, for which an entity is doomed. The proverbial saying “a stitch in time saves nine” is true and true.

Mr President, permit me to point out a few things that are not going well under your watch. You’ll agree with me that the #EndSARS protest was largely due to the failings of your government to meet the expectations of Nigerians.

Recently, the convoy of the governor of Borno State, Prof Babagana Zulum, was attacked by Boko Haram. Indeed it is common knowledge that the terrorist group has been “technically defeated” and no longer hold territories of the Nigerian State. However, the spate of attacks in recent time is mind boggling. It portends economic misfortune for states of the North East region where the activities of the terrorist group had dominated for almost a decade now. As a retired General, I expected that if your government does not succeed in wiping the Boko Haram sect from the face of the earth, your approach would be strategic in engaging the terrorist group along the borderline without them encroaching the Nigerian territory to unleash mayhem on helpless civilians how much more on an incumbent governor. This is largely possible by adequately equipping the Nigerian Military and funding critical security infrastructure. Unfortunately, your administration prioritizes construction of railways over adequate internal security as a panacea for economic development. What economic significance are railways in a region tormented by terrorist conflagration?

Your Excellency, it is unfortunate that despite five years of your administration, there is no single refinery working at optimal capacity in the country yet. The only glimmer of hope Nigerians have in this regard is only in Aliko Dangote’s refinery becoming operational in a time yet unpredictable. I do not understand how we got to this point. Meanwhile, however you see it, it makes sense for Premium Motor Spirit (PMS) to be sold for less than N100 in Nigeria. Again, buying fuel at a pump price of N80 would have more economic impact than railways. Your administration had five years to lay the foundation before the Covid 19 debacle. Mr President, there is no justifiable excuse that Nigerians now buy a litre of fuel for more than a hundred and sixty Naira.

Shockingly, in the wake of the social unrest that gripped our nation for the better part of October, I was disappointed to read that the Nigerian Military are now at the beck and call of a state governor for the wrong reasons. In any case, whatever the reasons could be, the military narration that they were invited by Governor Babajide Sanwo-Olu, to forestall the breakdown of law and order in Lagos State, to the best of my knowledge, is an usurpation of your powers as the Commander-in-Chief of the Armed Forces. There’s no justification for doing the wrong thing to achieve a good goal.

Therefore, Mr President, I oblige you to stand on your feet and ensure that Nigeria works. Nigerians have no choice but to stick with you till 2023. You owe a duty to our fatherland to leave a legacy of honour and integrity. 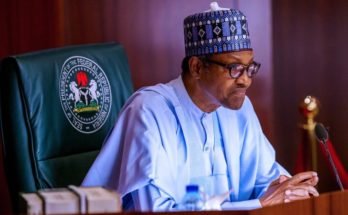 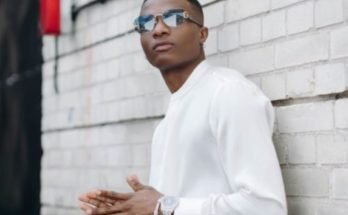