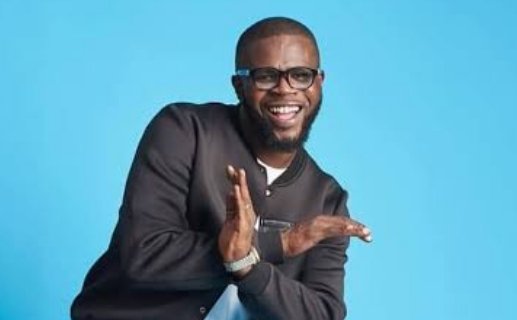 Before editing the caption of the photo, Soso praised president Jonathan and also apologised for how Nigerians criticised him during his time as the president. 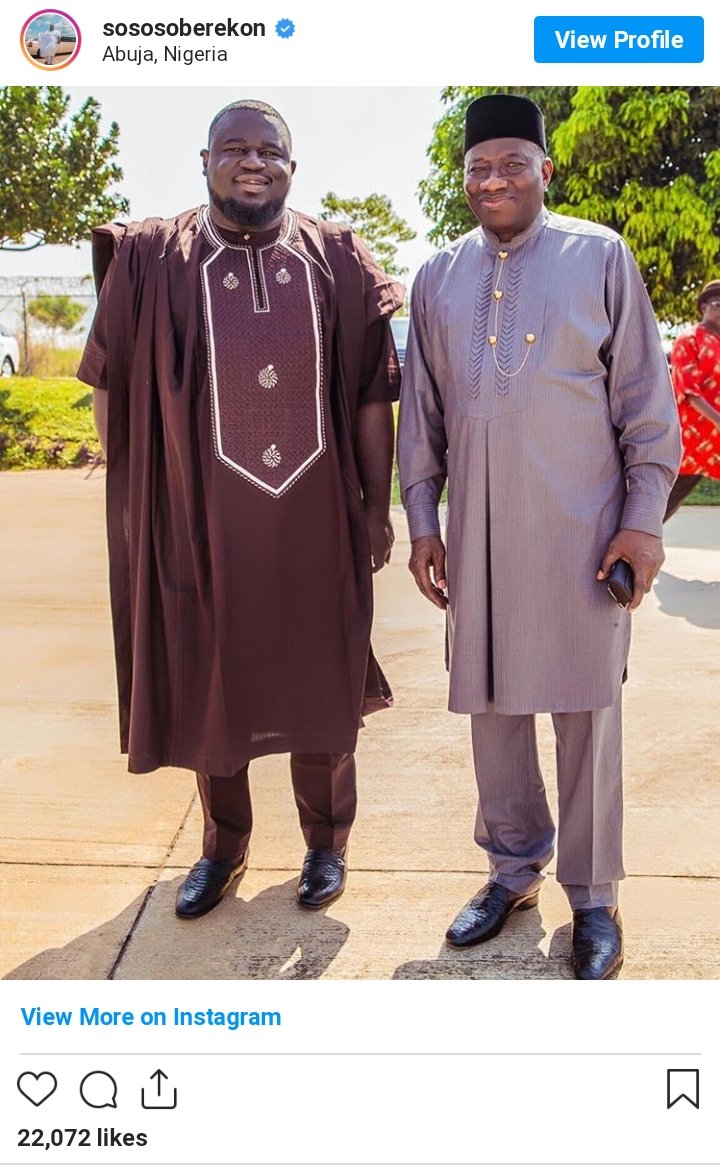 JJC Skillz took to the comment section to ask Soso why and this was the beginning of what led to a heated exchange between the two men.

Soso in his response to him said that Jonathan was far better than Buhari adding that JJC’s wife Funke Akindele campaigned for APC and Buhari and that they disgraced her afterwards.

JJC replied by telling Soso to get his facts right as his wife never campaigned for his friend adding that Soso was being on the defensive side because he had a hand in ‘chopping Nigeria’s money’.

Soso’s reply came as a shocking blow as he said Funke Akindele is the husband to the singer.

He wrote:“No need for insults, your husband Funke is my friend except I go post the video for evidence, gigolo.” 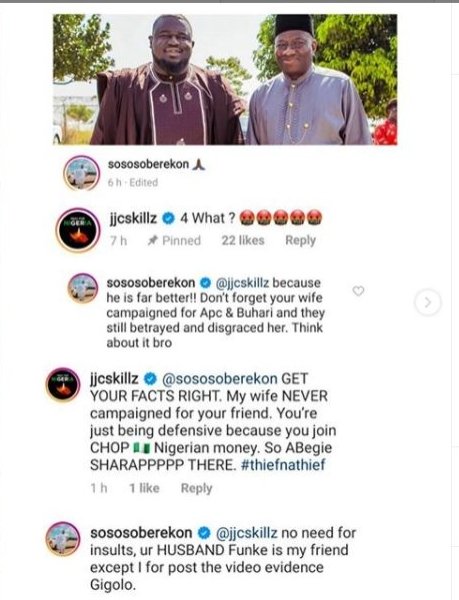 JJC unperturbed by the comment responded to Soso that his masculinity was not in question and he should not divert the issue at hand as he was promoting a person who looted the nation.

He said that Soso got paid and probably wanted a position. He went ahead to say that he is a king who found a queen and that they built an empire together with clean money. He asked Soso if he could say the same about himself. 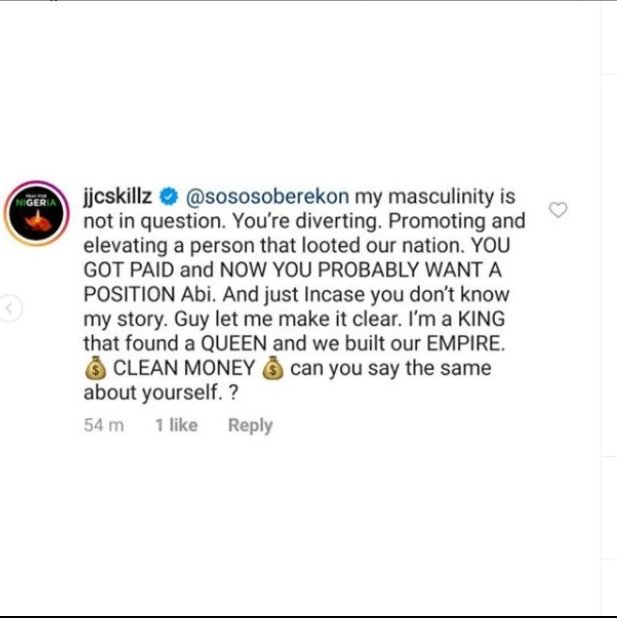 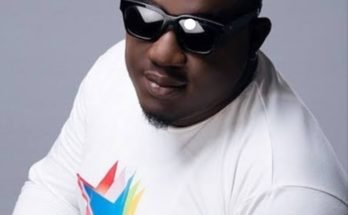