Dominic made this known via the photos he shared with his fans and followers informing them that he is now a dad to a baby boy. 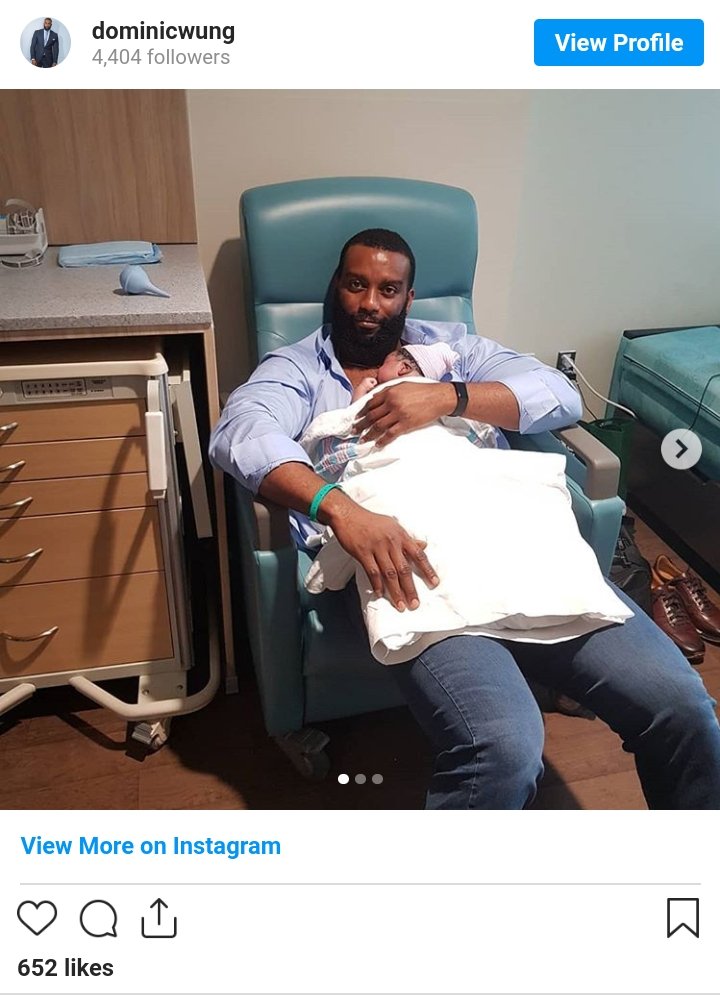 The reality show star shared photos of his son sleeping in his cot and another one of him holding his son on his chest while he dropped a heartwarming message for his dear son.

In the message he wrote, Dominic wants his son to become a man with an open mind and with a good heart. 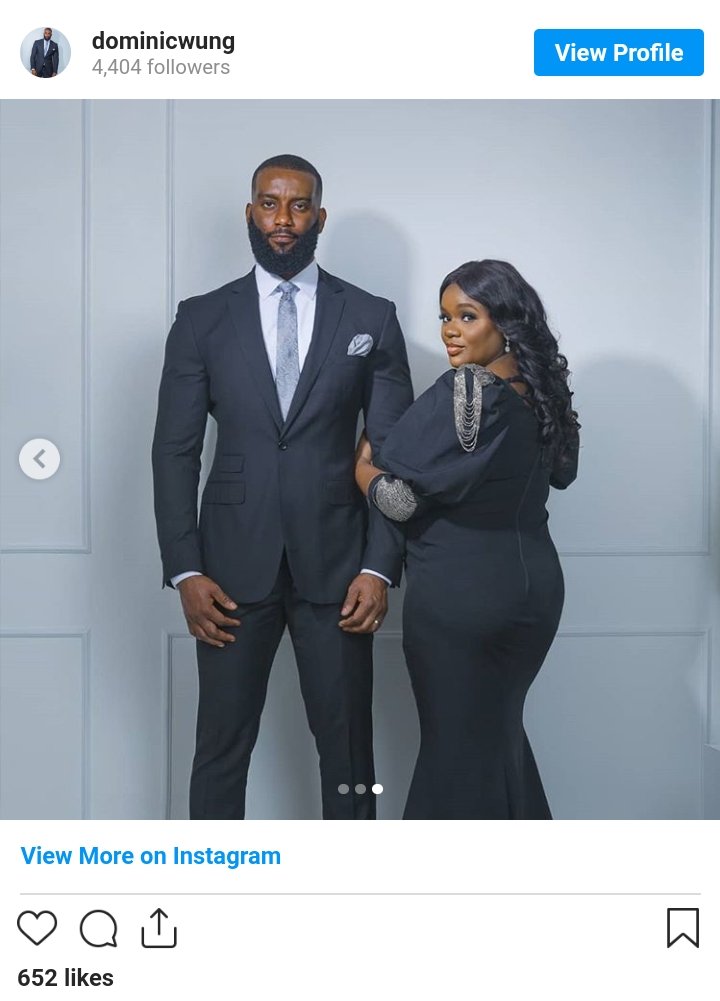 He further wrote that he wanted his son to serve as a shepherd first before he becomes a king and he should not forget the son of whom he is.

We live in a time when no one wants to take the responsibility to say what’s right and what’s wrong, when no one wants to be told what to believe or what not to believe, when people want to have titles but not work or be responsive to their functions, when people lack a sense of duty, where the lunatics have taken over the asylum and the doctors are the ones in straight jacket. You will come to realize that the world we have made is also the world we have failed.

To be such a man, you must not be afraid to be vulnerable in times when it is required of you to stand up and to speak from your heart, you should create a place in your heart to hear voices that speak with empathy, compassion and realism about the issues of becoming a man.”