Nigerian actress and producer Eniola Badmus has debunked rumours spreading around that she was shot dead during the shooting at Lekki tollgate on October 20, 2020.

The actress was said to have been shot after a lady who apparently looked like her was badly injured at the protest ground in Lekki which made many believed it was indeed the actress.

Eniola however took to social media to calm everyone down and also disclose that she is safe and alive and couldn’t make it to the protest ground on the day of the shooting at Lekki tollgate. 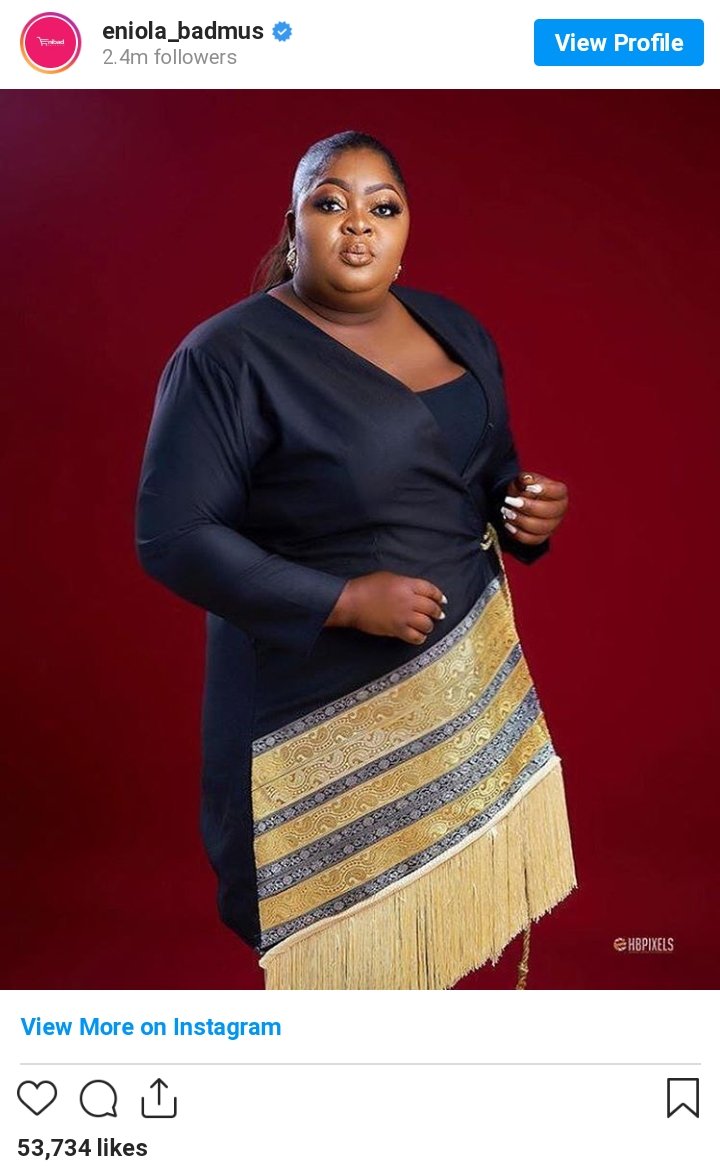 She wrote:”Against all speculations about me being shot or dead at the unspeakable incident that happened at the toll gate a few hours ago, I would like to inform you guys that I Eniola Badmus is hale and hearty. In fact, I couldn’t make it there today to lend my voice on the #endsars movement.

“But in truth, I am broken and scattered to see what my country has become. We are tired and it’s becoming one time too many, how is it wrong to demand our right/ expectations and be killed at it. How? We won’t forget this day – 20.10.2020 in a long time. May the souls of the fallen heroes Rest In Peace!” 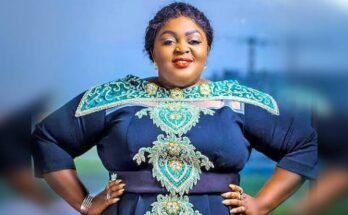 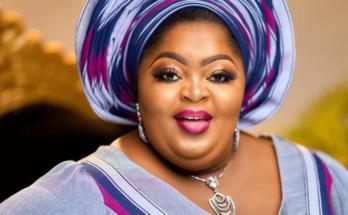 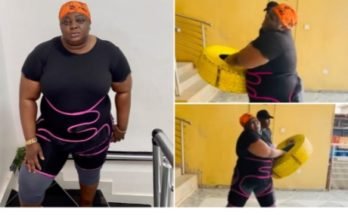