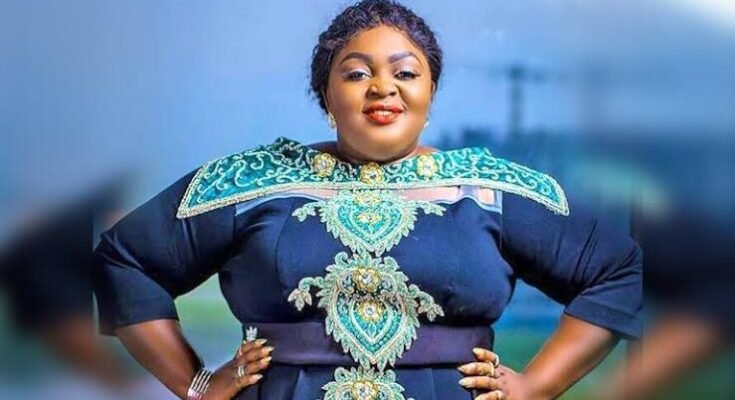 Plus-size Nollywood actress, Eniola Badmus has reportedly gone under the knife to improve her body stature and remove belly fat. 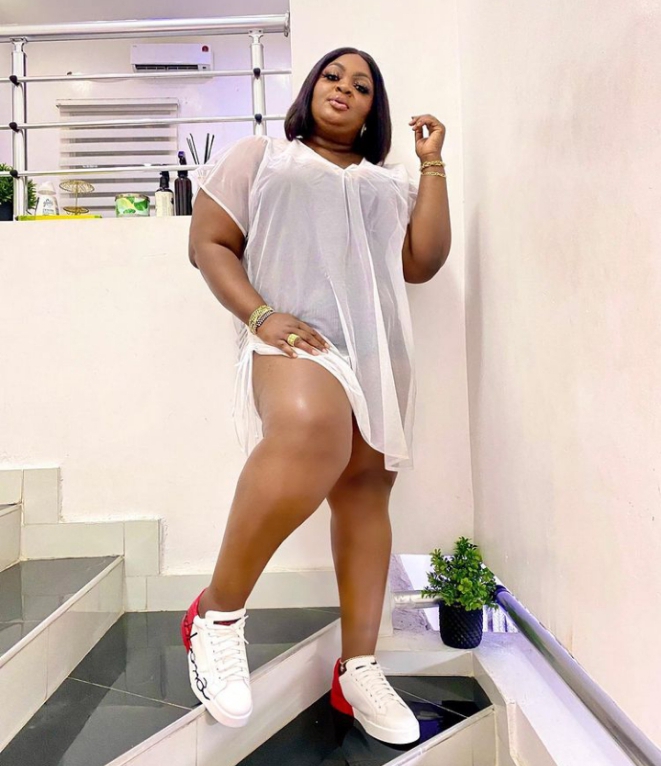 According to reports, Eniola allegedly went to a hospital in Turkey where a large percentage of fat in her belly was removed.

It was also alleged that she trimmed down her waist line.

Read: “I don’t owe anybody any explanation to prove that I’ve moved on” – Tuface baby mama, Pero 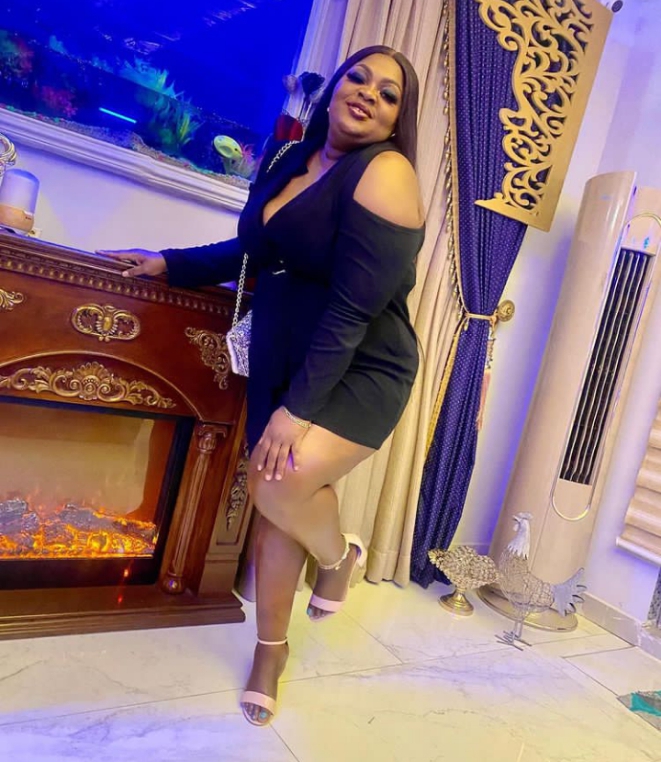 “Eyaaa.. so y’all didn’t notice actress Eniola Badmus was quite recently in Turkey to get her body done?

Well one of our favourite screen goddess and entertainer, Eniola Badmus recently visited a cosmetic surgery hospital in turkey where she had a good percentage of her tummy removed and waist line adjusted and small touches in other areas.

Una no dey see the changes in our sissy? Her doctor na odogwu 🙌🙌.. he didn’t make it so obvious and the new Eniola still looks breathtaking especially the belle area.

She also did a gastric bypass to control her food intake. Congratulations Eni baby, on your new body”.

Reacting to this however, fans stated that they were suspecting that she worked on her body, while affirming that she looks good in her new body shape. 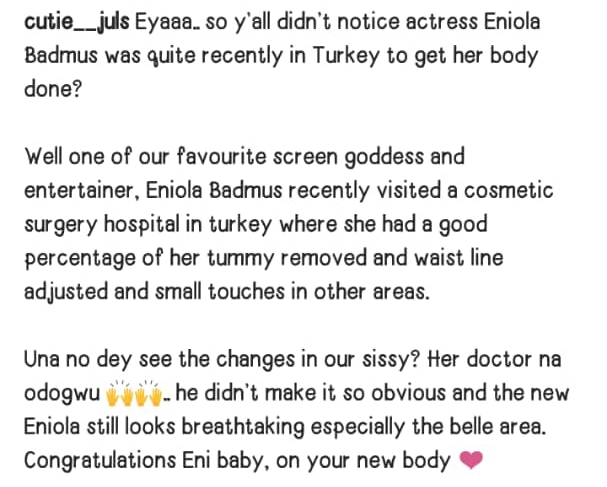 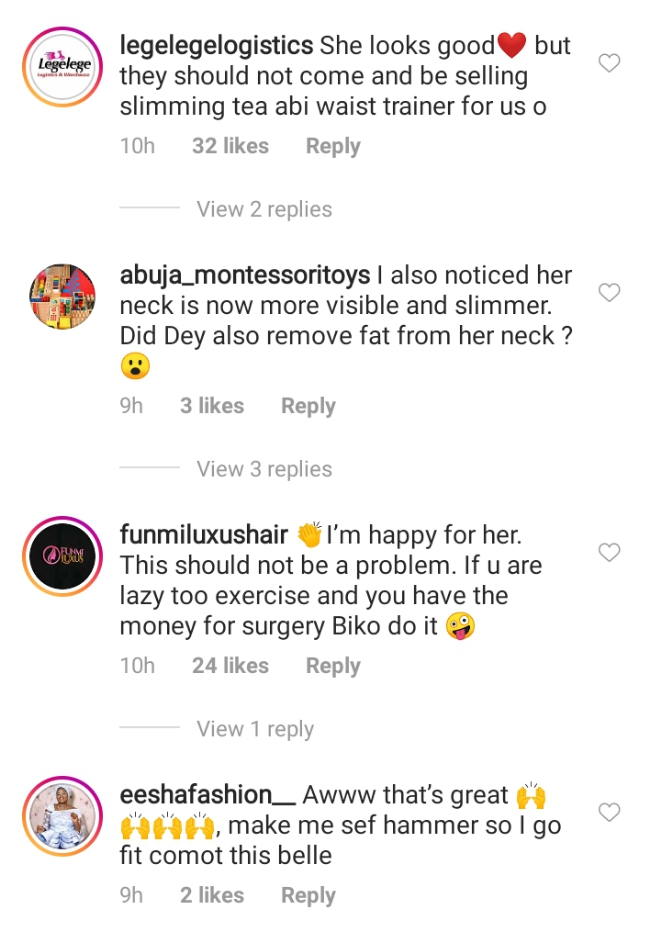 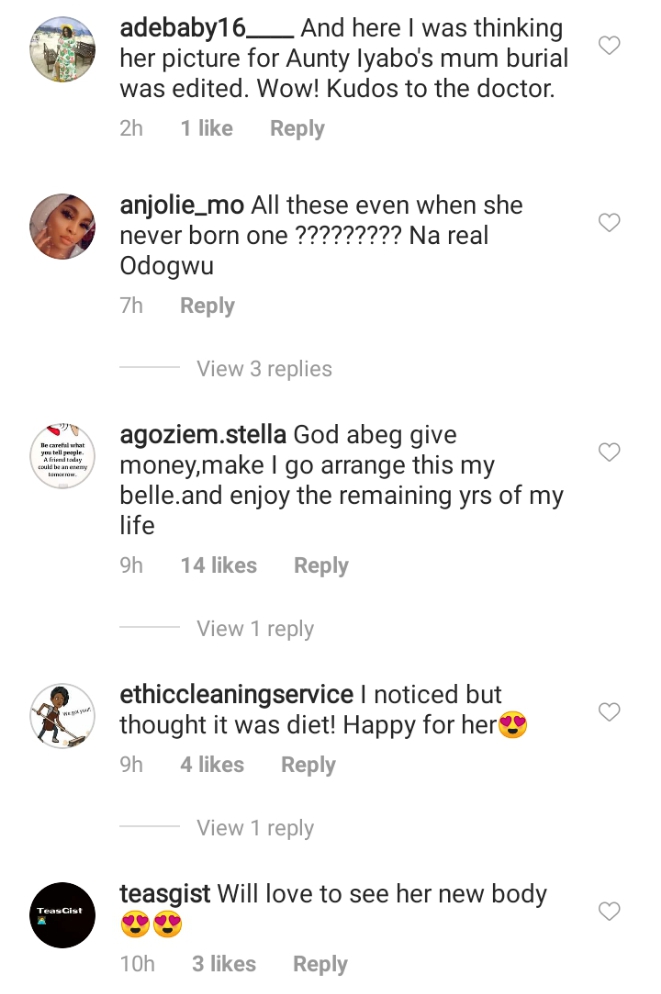