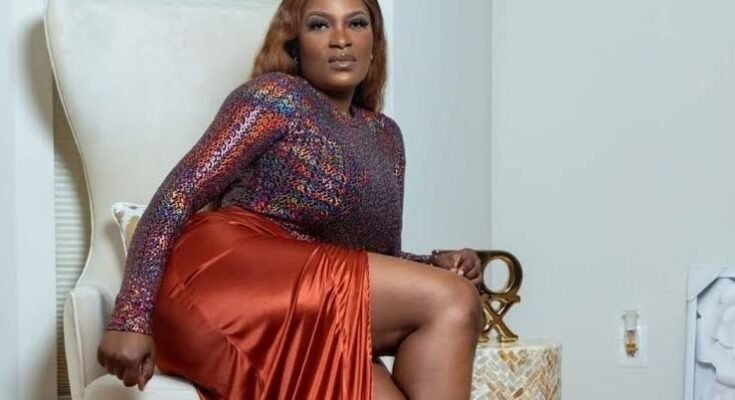 Baby mama of three, Pero Adeniyi, reacts following pressure of showing off her new boyfriend as proof of moving on from the popular singer, 2Face Idibia. 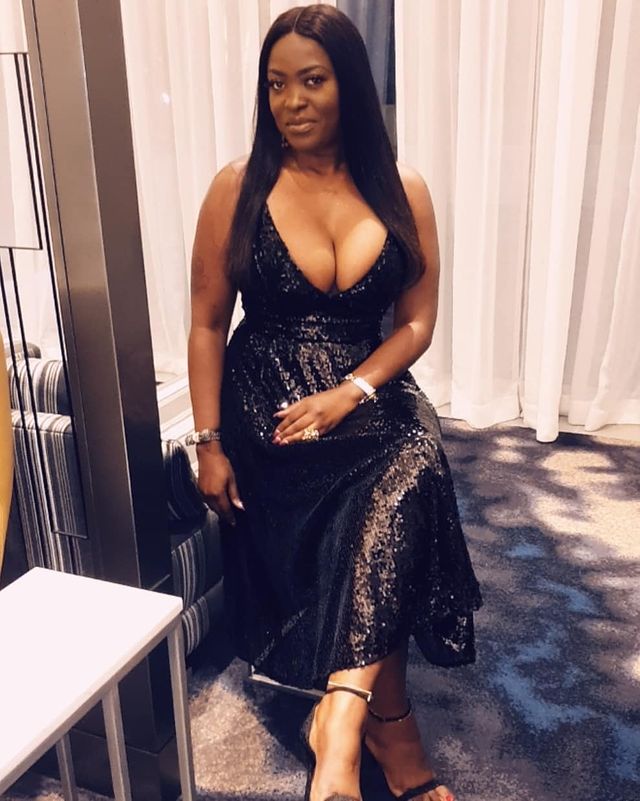 Pero, who was recently caught amidst crossfire with the singer’s wife who accused her of sleeping with her husband stated in a recent video that she refuses to dance to the tunes of critics asking her for proof of moving on.

In the video, the celebrity baby mama affirmed that she would not be showing off her boyfriend as many wished to see, even though she would in the future.