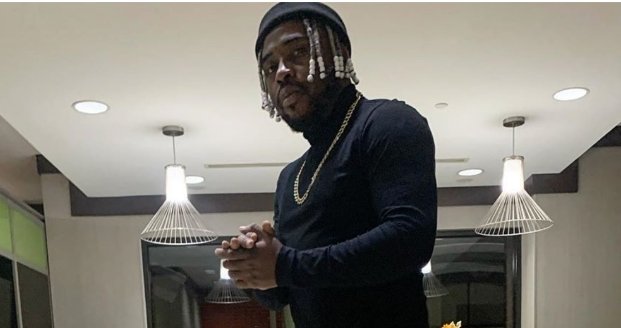 Nigerian music producer Samuel Oguachuba  popularly known as Samklef has made a shocking revelation about his personal life.

The producer took to social media amid the ongoing protest against police brutality in Nigeria  to reveal that he has almost lost all his family members and there are just two of them remaining.

Samklef said he lost his father, mother and his younger sister which leaves just him and his other siblings behind hence, has nothing else to lose in life and intends to speak the truth at all times. 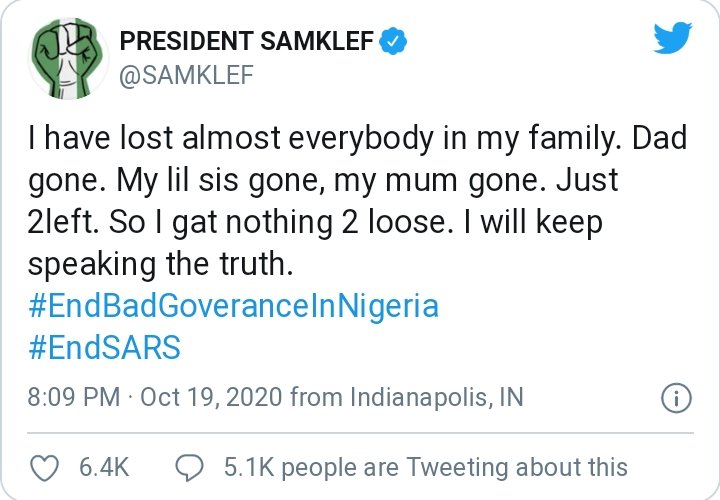 He went further to explain how he lost his father some years back. According to him, his father served in the Nigerian Air Force and died in 1996 adding that this development made him leave the air force Base where they stay because they could not meet up with the standard of living.

“My father served this country as an airforce man. when he died 1996 I left the base immediately. 2 many faulty systems… I remember we use to buy food on credit.. I had create my own part I built my self from nothing. “ 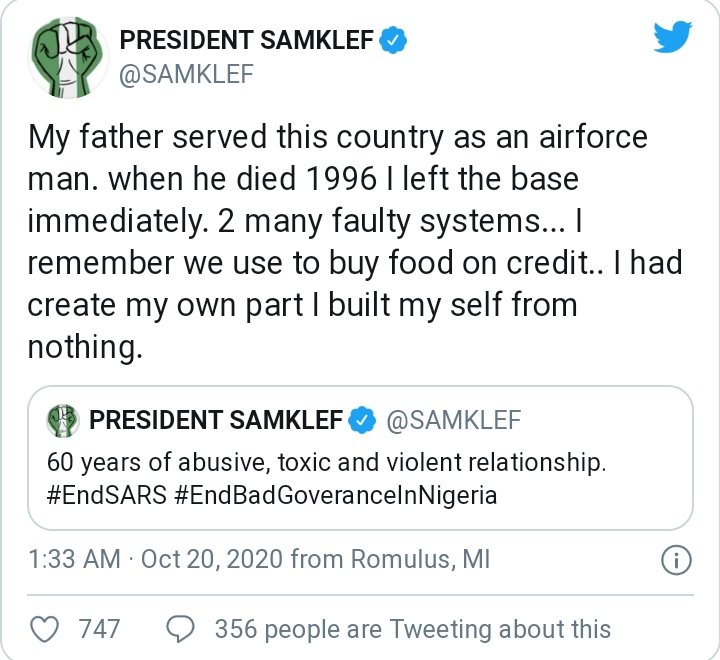 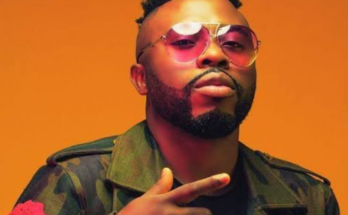 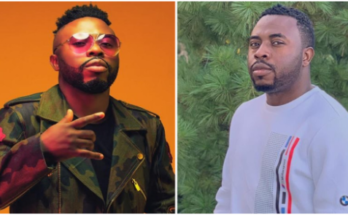 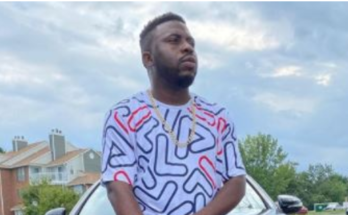