Movie star, Yul Edochie has said that Larry Koldsweat encouraged his career as an actor during his early days in the film industry.
The Nollywood actor took to social media via his Instagram page to share with his fans and followers the impact have senior colleague had in his career as an actor.
Yul explained that he wanted to celebrate Koldsweat despite that it’s not his birthday yet, but because he was being instrumental to his journey in the film industry.
He explained further that he starred Koldsweat in a movie he directed in 2006 and the veteran was thrilled with his works and kept close tabs on him while he was growing in the industry.
“He placed his hand on my head and prayed for me, and told me that with that kind of zeal in me I would become one of the greatest in no distant time. And the rest is history. I will always celebrate you Uncle Larry. Long life, protection, blessings upon blessings I wish you in the mighty name of Jesus, Amen.” Yul wrote. 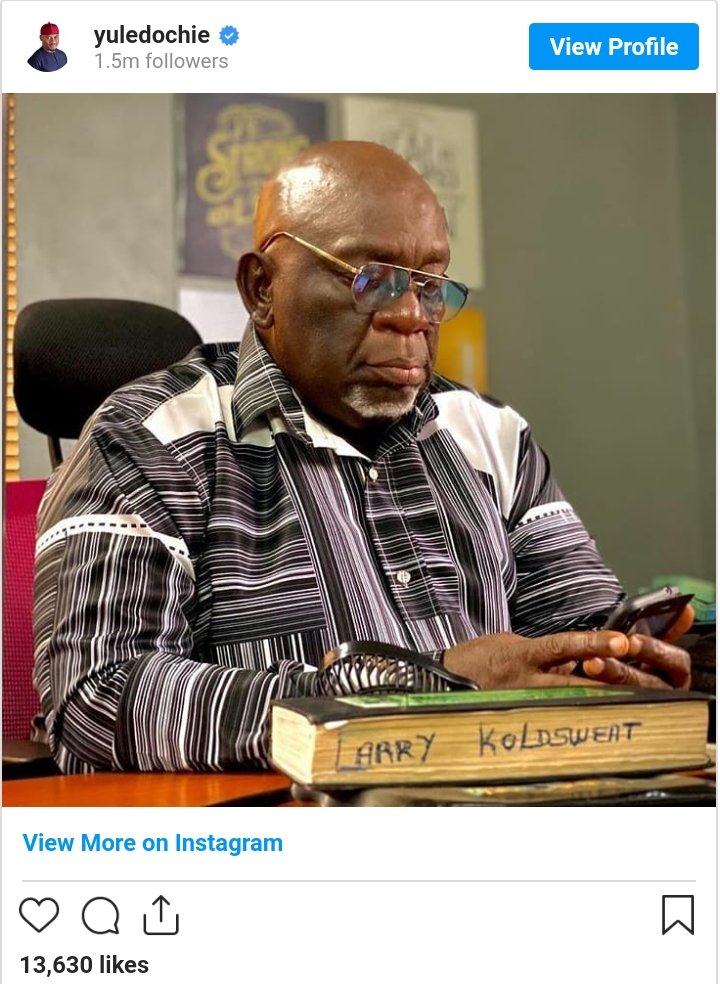 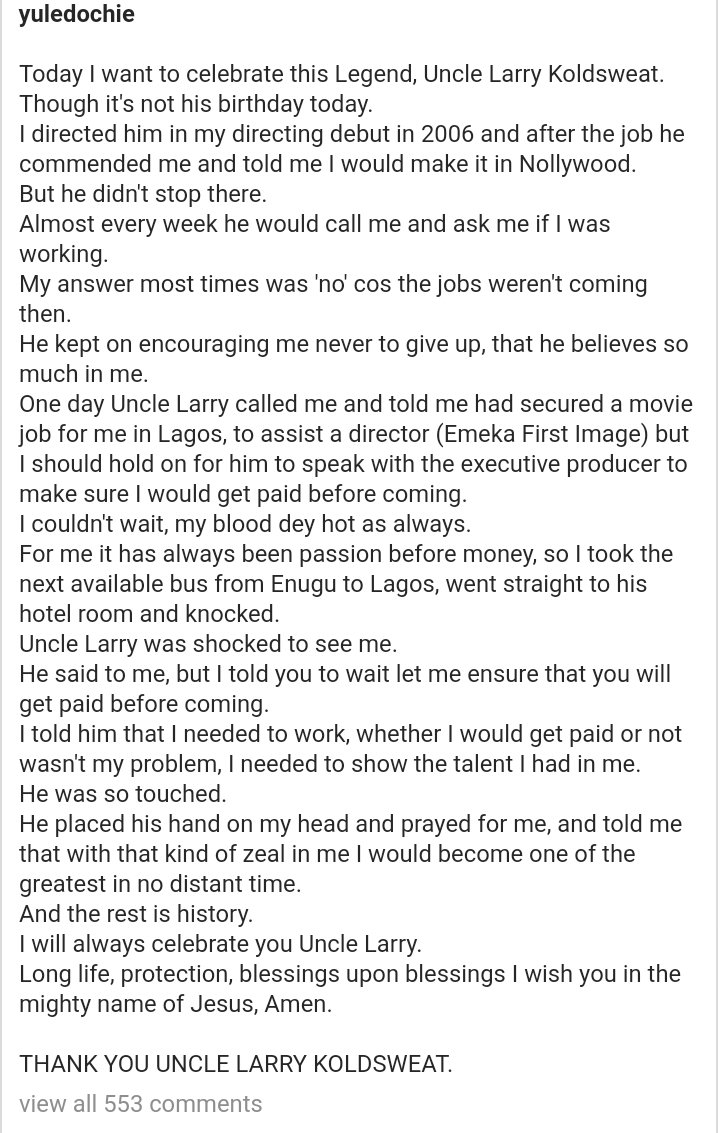 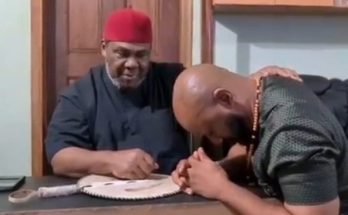 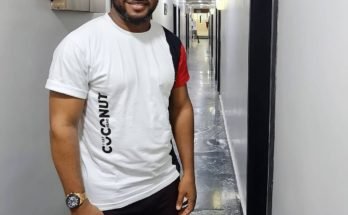 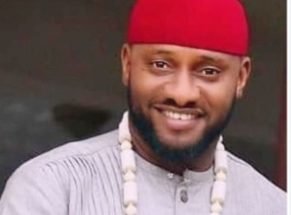