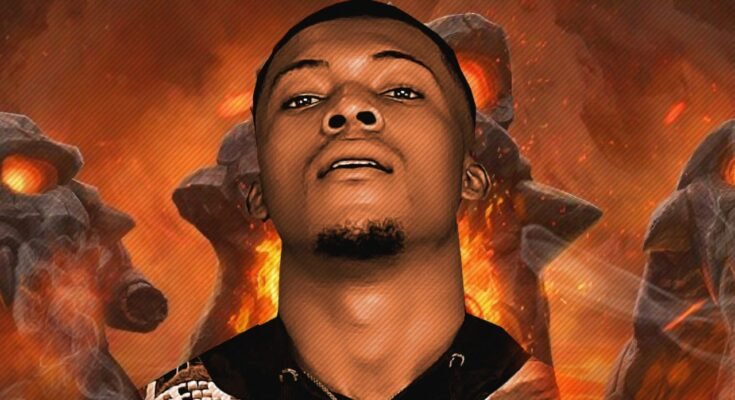 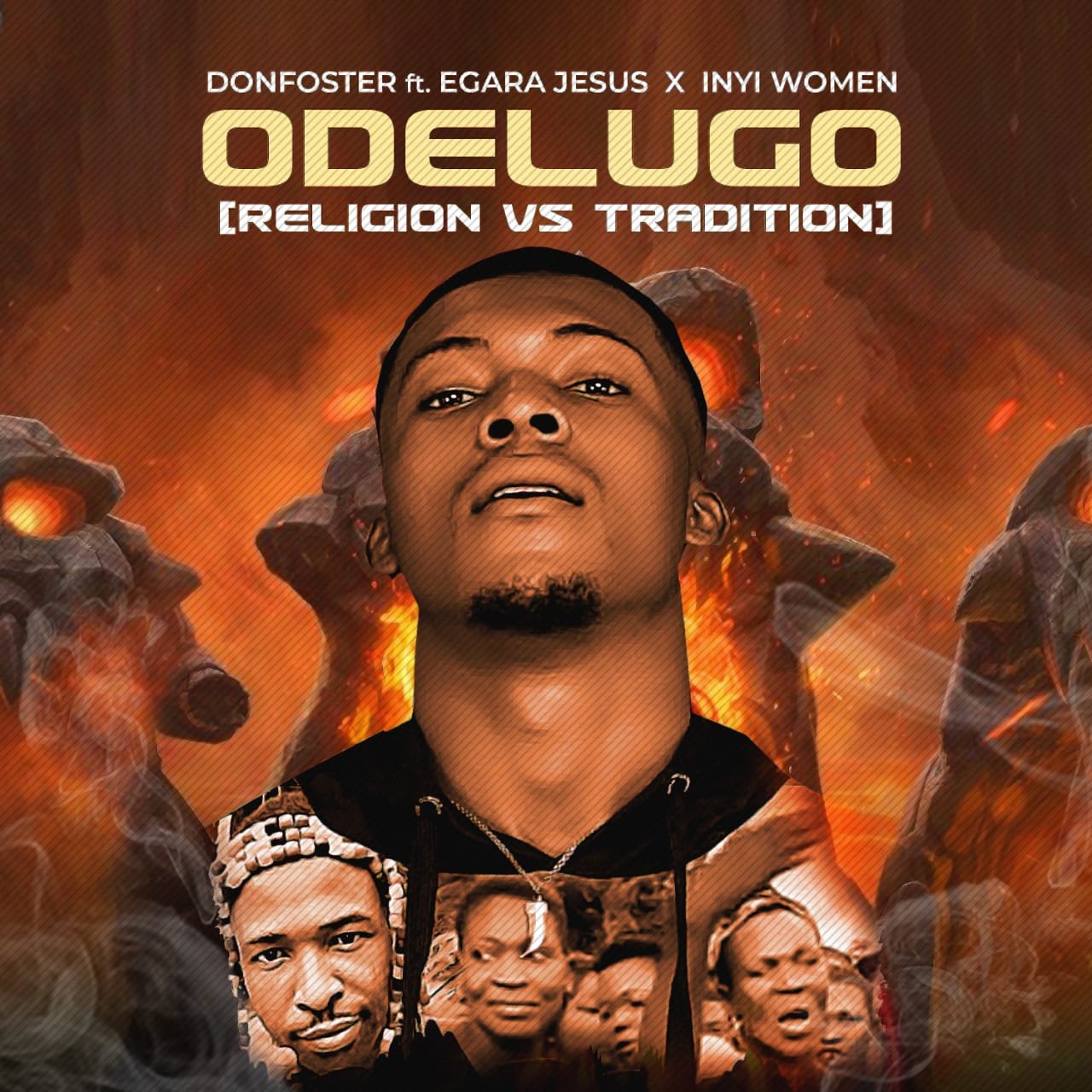 DonFoster, fast rising Afro fusion star, is independently taking his career to higher levels. With a thrilling combination of rap and commanding vocals to create his genuine pattern of music, the Goodboy Gunbad crooner is an emerging force to reckon with.

Working tirelessly ahead of his EP to be released sometime in June 2021, DonFoster has now released a mouthwatering Afro Highlife sound titled – Odelugo.

Odelugo is a thrilling conscious sound about the harsh realities we are constantly faced with. The song featuring Egara Jesus and Inyi Women makes for an exceptional listening having ingeniously fused the Afro and HipHop sounds seamlessly.

The content of the song is so rich. DonFoster lyrically put “tradition and religion” side by side condemning the bad and encouraging the good of both. It is a must listen type of music.

DonFoster described the single as a warm up to his EP titled Disappointed -a spectacular and assured debut album from an international star in the making ready to hit the ground running.

This he had said in some conversation with friends and post on his social media accounts that this EP is a 6 track album inspired by his unfortunate experience with education.

Born and raised in Enugu, music has always been the centre of this teen star’s universe. Raised on a musical diet of 2Face, fela, Don williams, Bob marley, Lucky Dube etc, Donfoster grew up singing and writing songs since primary school. 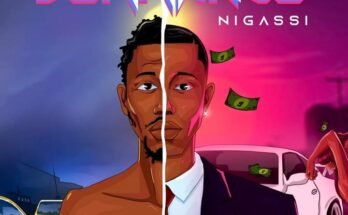