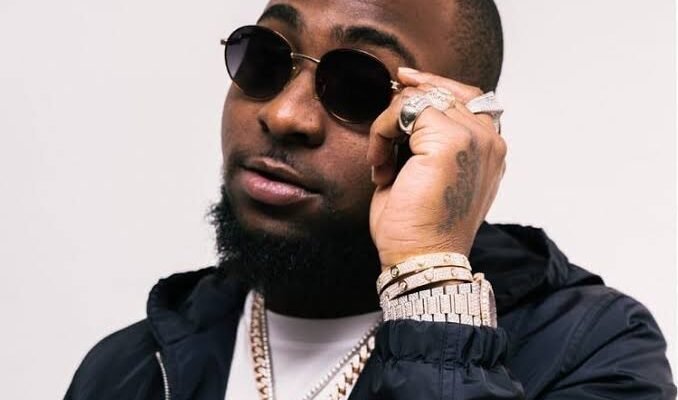 Afrobeat singer, Davido Adeleke vouches on his life to make sure resources donated to charity organizations don’t get embezzled by welfare officials. 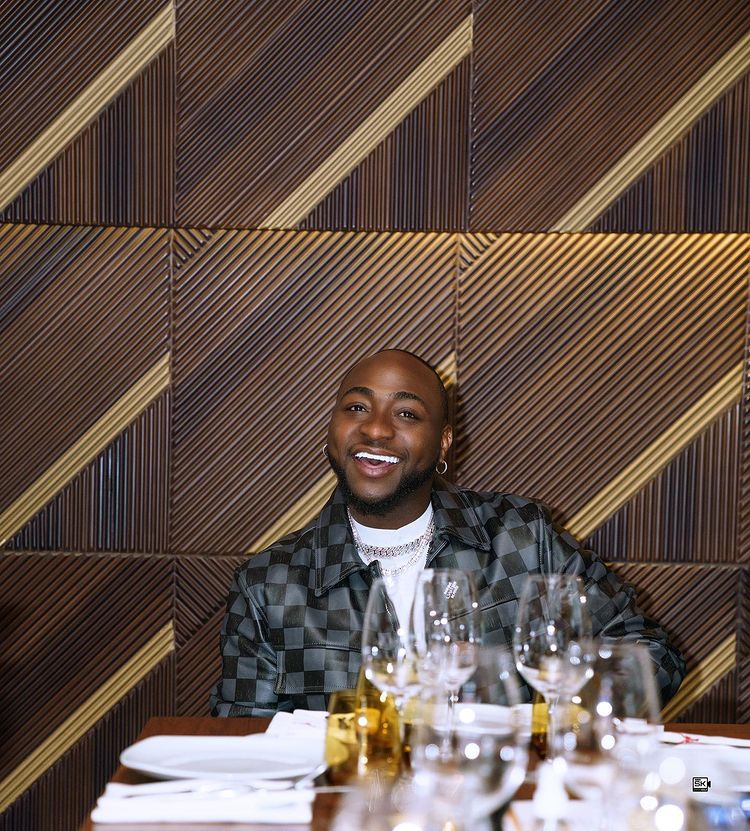 This is coming after a Twitter shared the singer’s N250M charity gesture with her mother who narrated experience on how welfare officials often reserve resources for themselves other than disbursing to the children whom they were meant for.

Read: Anita Joseph reaction after being dragged for allowing husband massage her feet at event

“I told mum what Davido did and I’ve never seen her revolt so passionately against something. She said the money won’t get to the children cos welfare officers steal all. I hate Nigeria She said its so bad that nurses never want to leave welfare homes when they’re posted there,” the Twitter user wrote.

In response, the billionaire’s son wrote, “I will personally make sure this doesn’t occur !! I put that on my life !” 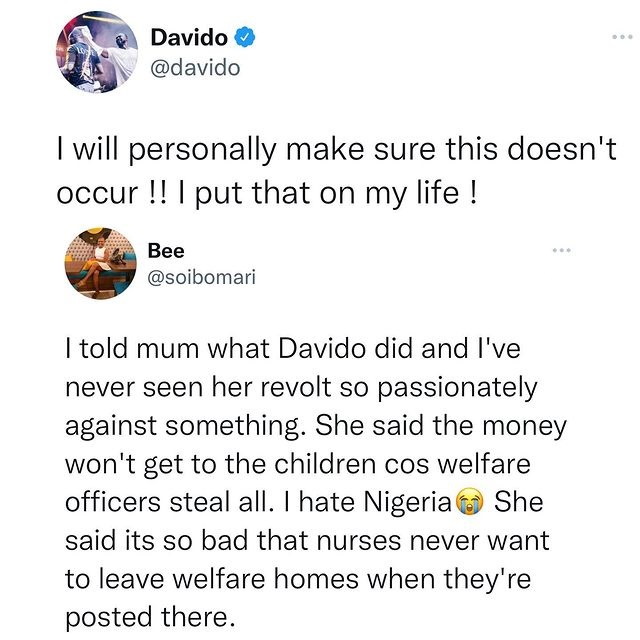