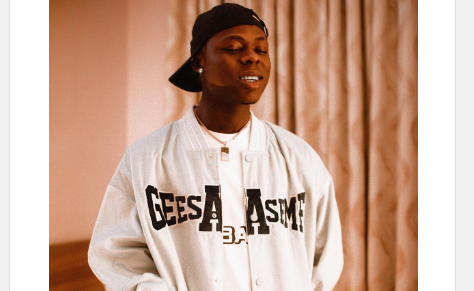 Singer, Mohbad has allegedly been arrested and detained at an airport by law enforcement agents, in the Republic of Cyprus.

Mohbad, who took to his Instagram Stories to disclose this to his fans on Saturday, stated that he’s currently been held up in an airport prison.

According to the “Feel Good” crooner, who’s currently signed to Naira Marley’s Marlian Music label, his detention in Cyprus is as a result of being played dirty, by the organiser of a show he performed at.

Mohbad wrote on his Insta Stories;

“I’ve been stucked at the Cyprus airport prison

The show promoter got me fucked up” 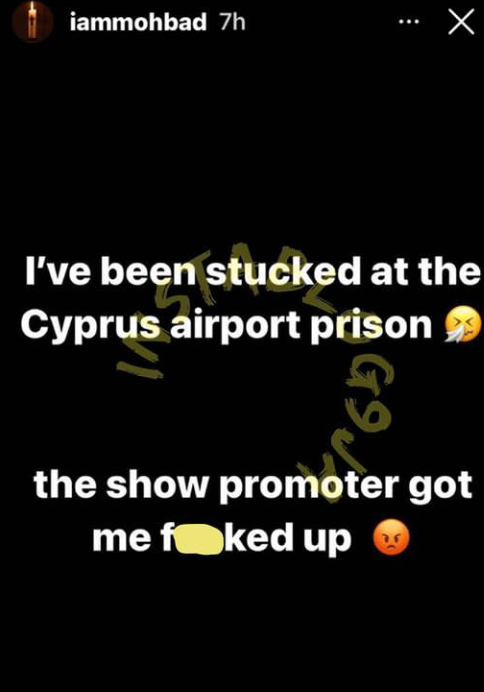