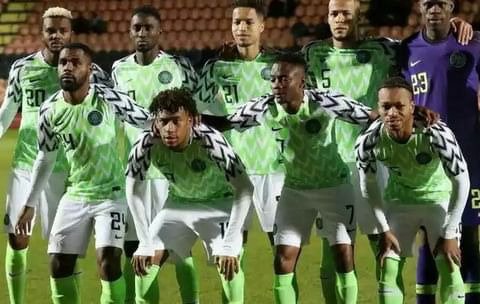 Speaking on Brila FM, the France 1998 World Cup and AFCON 2000 star said to him the rankings does not count.

He stated that what is important to him is how the Eagles qualify and do well at major tournaments.

“What I’m focus on is how we are going to qualify for Nations Cup and World Cup.”