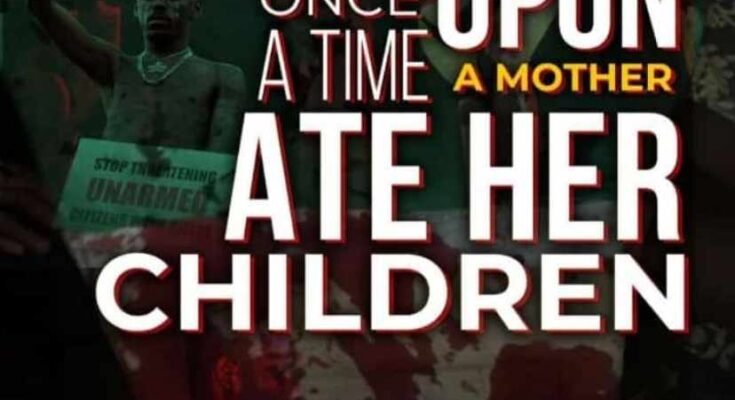 Following the #EndSARS protests memorial across the country today, journalists covering the event have been arrested in Lagos and Osogbo.

In Lagos, police arrested a journalist working with Legit TV, Abisola Alawode alongside some protesters on Wednesday.

This, as it was gathered that a journalist with Daily Post in the state, Sikiru Obarayese was allegedly arrested at Freedom Park area.

Police invaded the area with about eight vehicles and an Amoured Vehicle Personnel Career to disrupt the peaceful protest.

It was gathered that the journalist was taken to Dugbe Police station despite identifying himself properly.

Reacting, Abisola said he had misplaced his identity card but had his driver’s license in his car parked nearby.

He alleged that the officers hit him after they dragged him by his belt into their parked van.

Vanguard learned the Lagos Commissioner of Police, Hakeem Odumosu, at exactly 12:20pm, takes brisk steps toward one of the huge police vans (black maria) parked at the Lekki Tollgate, after a brief meeting with some of his men.

Consequent unpon this, some protesters were asked them to identify themselves, one after the other.

Watch: Journalist and protesters been arrested