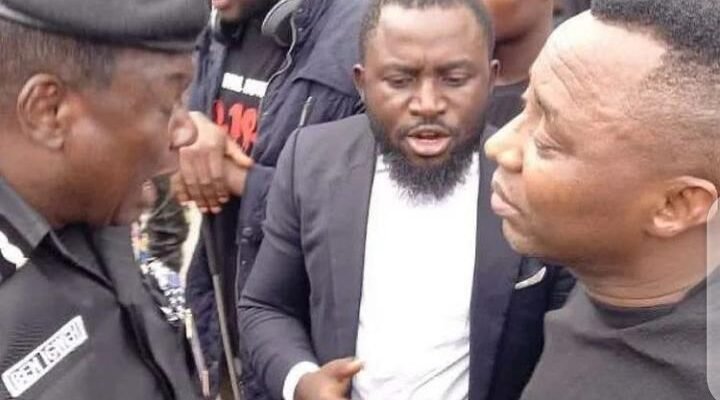 In an interview with the Hi ftNews Agency of Nigeria (NAN), Elulade said that public infrastructure were provided with taxpayers’ money, “so destroying them amount to hurting ourselves”.

Elulade was speaking against the backdrop of the damage done to LSMTL offices in Ojodu during the 2020 #EndSARS protests.

He said that the damage was minimal because some members of the public stopped hoodlums who hijacked the protest from wrecking further havoc on the facility and its operational vehicles.

He said operational vehicles of the Lagos State Public Works Corporation which shared the same compound with LSMTL were razed.

Read: Made In Lagos’ Album Release Date Postponed Due To #EndSARS Protest

Elulade, a chartered highways and transportation expert who was part of the team that designed the Bus Rapid Transit (BRT) system in Lagos, lamented the wanton destruction of the buses and other critical infrastructure.

He said the buses, buildings and other vandalised assets had direct benefits to youths and all other residents of Lagos.

“The youths should know that these BRT buses were bought to ease their movement from point ‘A’ to ‘B’, why would they destroy facilities that bring them comfort?”

According to him, destruction of assets amounts to slowing down progress for all residents.

He urged the EndSARS campaigners to tread with caution as their demand had been met by Federal Government’s disbandment of the Special Anti-Robbery Squad (SARS) in 2020.

The general manager also called for continued education and public sensitisation on the need for collaboration towards building a vibrant state and nation to transform Lagos into a 21st century economy.

NAN reports that the October 2020 #EndSARS protest against police brutality was hijacked leaving horrifying trails in Lagos and some parts of the country.