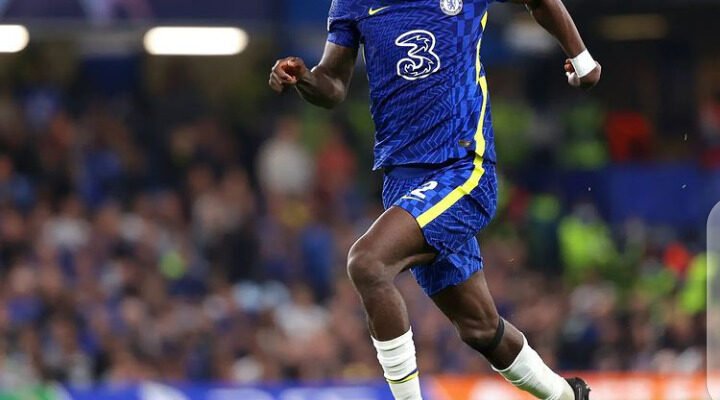 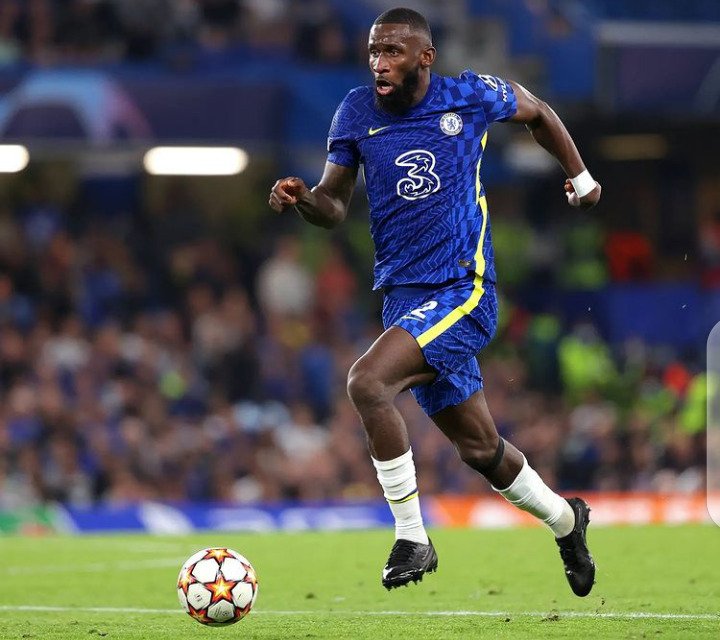 Chelsea defender Antonio Rudiger could command a staggering pay packet of £400,000 a week if he leaves Stamford Bridge when his deal expires at the end of the season, according to a report.

Germany regular Rudiger has been a key player for Thomas Tuchel since the Blues boss arrived in December, enticing Bayern Munich, Paris Saint-Germain and Real Madrid to show an interest in securing his services once his deal ends.

Tuchel has argued that reliable Rudiger is playing in the strongest league in the world by staying at the club, and the 28-year-old is understood to be seeking around £200,000 a week to renew terms.

A move to one of the wealthy heavyweights chasing his signature, though, could earn Rudiger a huge payday worth around double that wage, the Mirror has said.

PSG have lavished money on wages this summer, signing huge earners including Lionel Messi and Sergio Ramos on free transfers.

Rudiger could now follow suit by turning a reported £130,000 a week wage into a salary that would make him among the highest paid defenders of all time.

According to the outlet, which has also linked Juventus with the former Roma star, Rudiger’s representatives are set to field offers at the Club World Cup in January.

Rudiger’s Highlight in a Blue Shirt