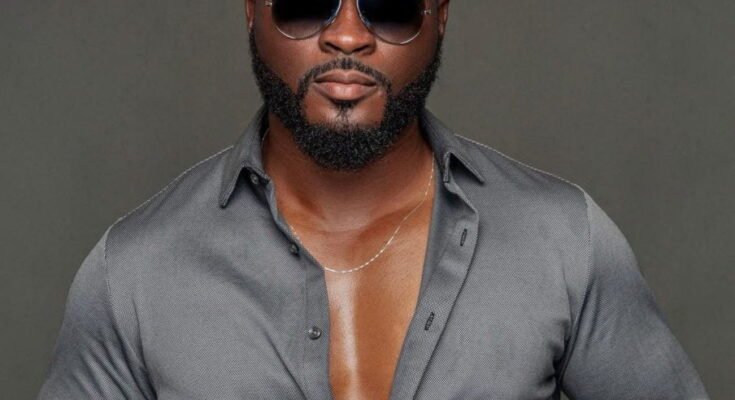 Big Brother Naija, BBNaija season 6 housemate, Pere has revealed that divorce from his ex-wife led him to join the army.

Pere served in the US army for six years and left in 2017.

The BBNaija ‘Shine Ya Eye’ housemate on Sunday morning disclosed that his divorce with his ex-wife pushed him into the army.

He made this known while speaking to Queen and WhitemMoney after Saturday night party.

He had earlier mentioned that his wife divorced him when he was 25 years old because his wife thought he was cheating on her with his best friend.

Watch! Pere shares his thoughts why he Hollywood for Nollywood movies 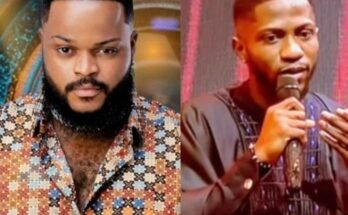