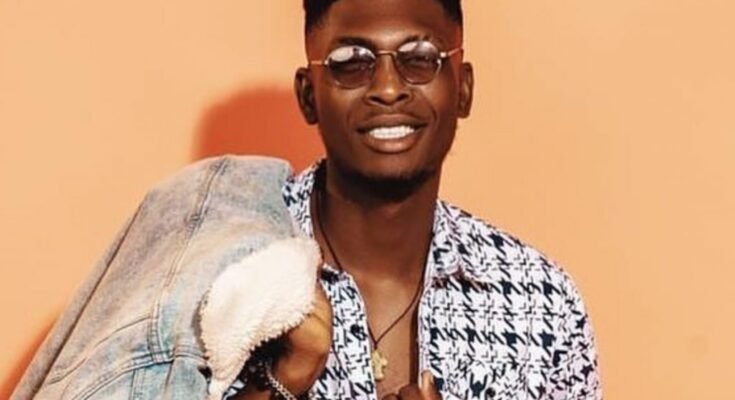 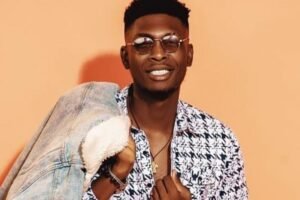 Bbnaija – Samuel, whose full name is Samuel Jacob Alifa, is one of the contenders for the N90m grand prize of the Big Brother Naija 2021 reality show code tagged – ‘Shine Ya Eye’.

The 26-year-old final year student of Ahmadu Bello University is an amateur filmmaker who hails from Kaduna State.

Sammie, as Samuel Jacob Alifa is fondly called, has hinted he’s shy and feel “inferior” being in the Bbnaija House but loves food. He did state clearly though he wouldn’t be shy ‘hustling’ for food in the House.

He admits he talks too much at times and sometimes ends up gossiping, because of the “great dialogue” he gets in his day-to-day conversations. That said, Sammie loves meeting new people and believes he has a bright future in filmmaking.

In 2020, he produced his very first short film and now has his sights set on growing his YouTube series and taking his career to the next level.

Highlight: Bbnaija Samuel Talks about his ambition and focus…