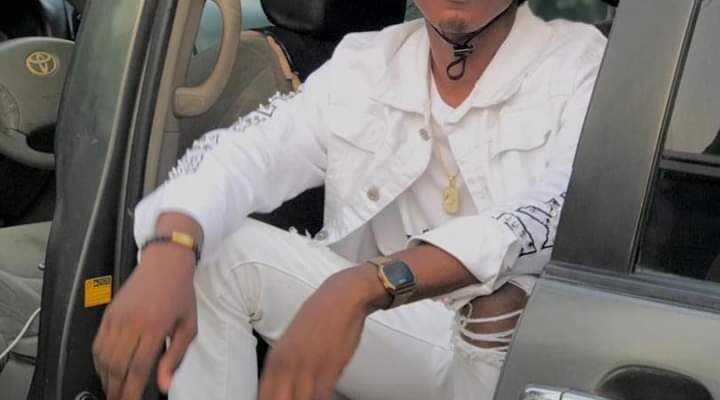 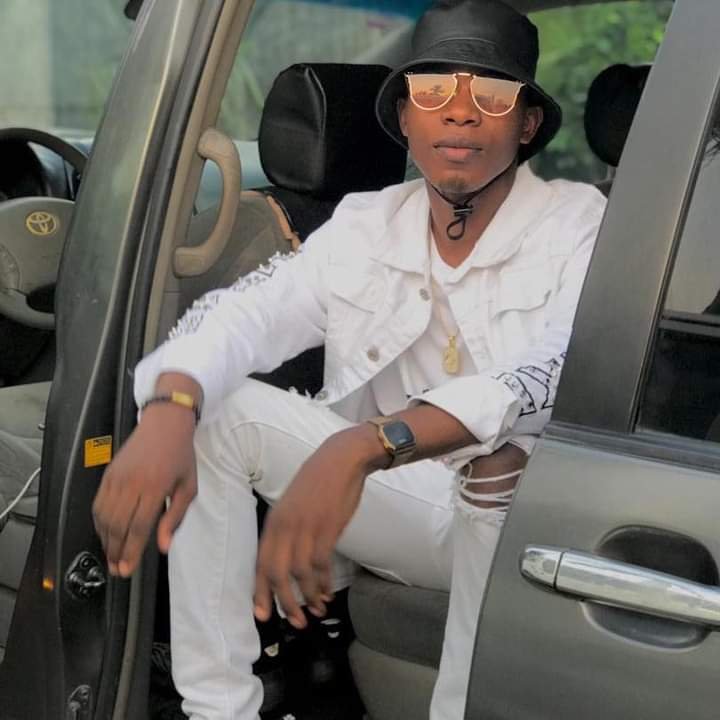 Following the release of his debut single “Erima” and top sound “Wake“, Philz Bee, the bad boy killing the vibes, is back with another banger – “All she Needs”.

All she Needs is one sound different from what we’ve heard from the multi-talented singer  before now. The trap song talks about an obsessive lady who wants nothing but a good ‘ride’ and the ‘bag’.

Philz Bee, who hails from Akwa Ibom State, has been “notorious” with some dope vibes since his debut single Erima sometime in 2020. The singer proved his diversity by going all trap this time. His vocals and delivery makes this single a dope sound.