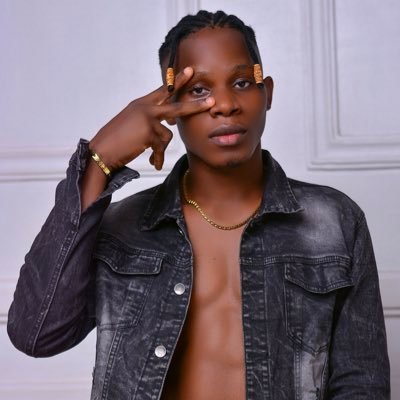 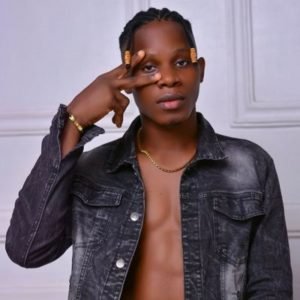 Nigeria’s talented upcoming star, Philzbee, has officially dropped the much anticipated single – ‘Erima‘. This follows his debut single ‘On God’ which rocked the airwaves for several months.

‘Erima’ is a typical Afro beat song delivered with a vocal finesse to light up your mood and get you on the dance floor.

The production of ‘Erima’ makes the music even more unique.

Philip Mberekong, who’s professionally known as Philzbee, is mostly a hip-hop act. According to him, “hip-hop is what I do more”. However, it is quite intriguing to see him delve into other genres of music and still deliver.

Philzbee hails from Akwa Ibom. He’s one of the many talented singers and performing acts who combine studying with making good music.

Philzbee’s Erima is all you need to light up your mood.

Listen to ‘Erima’ by Philzbee on Audiomack

9 Comments on “Philzbee’s ‘Erima’ is all good music”