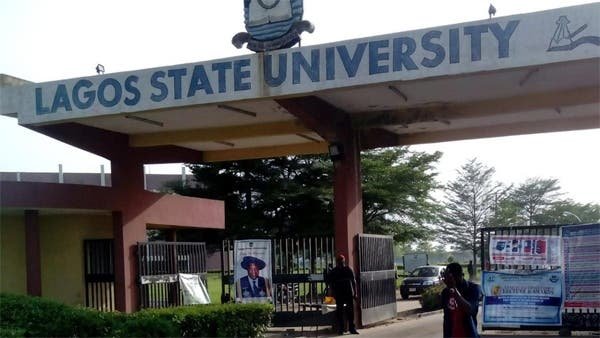 An accounting student of the Lagos State University, LASU, Olowa Kehinde, was at the weekend abducted with others along the Warri-Benin Highway while coming back to Lagos

Speaking in an interview with Vanguard, the Public Relations Officer of the LASU Student Union Government, Adams Zaenab Olawunmi, said immediately the leadership of the union got wind of the development, necessary contacts were made with security agencies.

She assured members of the union that efforts were on to ensure that Kehinde is reunited with his family members and colleagues.

“We got the information Saturday and we have swung into action. The incident happened somewhere along the Warri-Benin Highway while he was coming back to Lagos. We don’t know how many people were abducted.

“We use this medium to assure the students of Lagos State University of our desire and efforts to bring Olowa Kehinde back home safe and sound,” she said.