Nigerian ‘Prophet’ TB Joshua has predicted that a new President will emerge  in the United States of America as the US go into its presidential election on Tuesday.

Joshua shared the ‘prophetic revelation’ regarding the contentious elections scheduled for today, November 3, 2020.

The cleric suggested that President Trump had destroyed his opportunities to return to power with his mouth, adding that Christians would love him to win a second term but that God has another plan.

“What is happening in the American election is as a result of the power in the tongue,” Joshua stated in his message posted on Facebook.

“The word we speak determines the life we enjoy. The tongue can either work for us or against us – death and life lie in the tongue.

“We Christians would have loved it [the election] to go the way we wanted. But the Bible says it is never proper to base our faith on our improvement after prayer.”

The prophet said, however, that believers “should not worry” but rather derive joy “that the new [US] Supreme Court Judge, Amy Coney Barrett, will be an instrument of check.”

“Let me reserve what I am seeing until the inauguration of the new president,” he parabolically concluded, leading to a flurry of comments from viewers as to the precise meaning of his prophetic words.

The US presidential election is set to be a closely fought encounter between the two major candidates – Republican incumbent President Donald Trump and Democratic former Vice President Joe Biden. 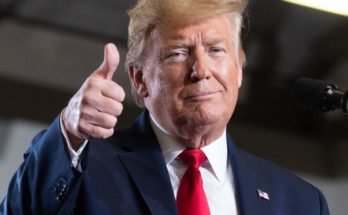 Biden Vs Trump: best bits of the United States Presidential Election so far 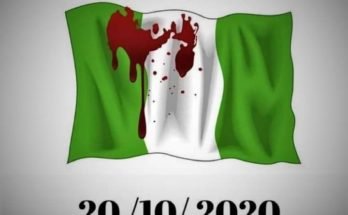