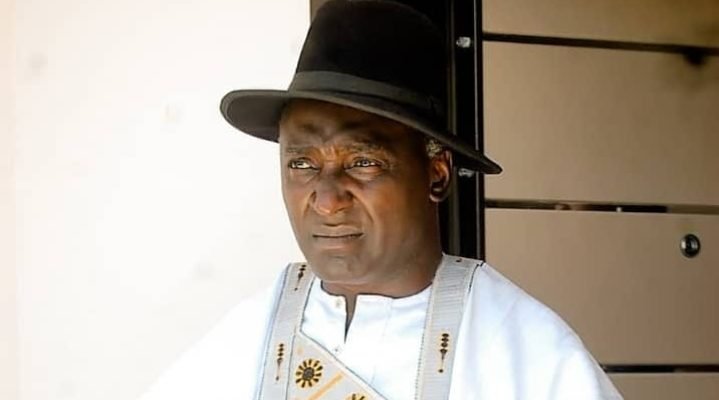 For some days now, hoodlums have taken advantage of the peaceful protests to cause havoc in different parts of the country.

Several report states that there have been attacks on various private businesses, government and some celebrities as well as citizens in the country.

Nollywood actor Clem Ohameze was a victim of this attacks as he was attacked by hoodlums. The film star narrated how he was assaulted.

According to BBC Igbo, the actor was on his way enroute a movie location in Uyo, Akwa Ibom state capital when the ugly incident happened. 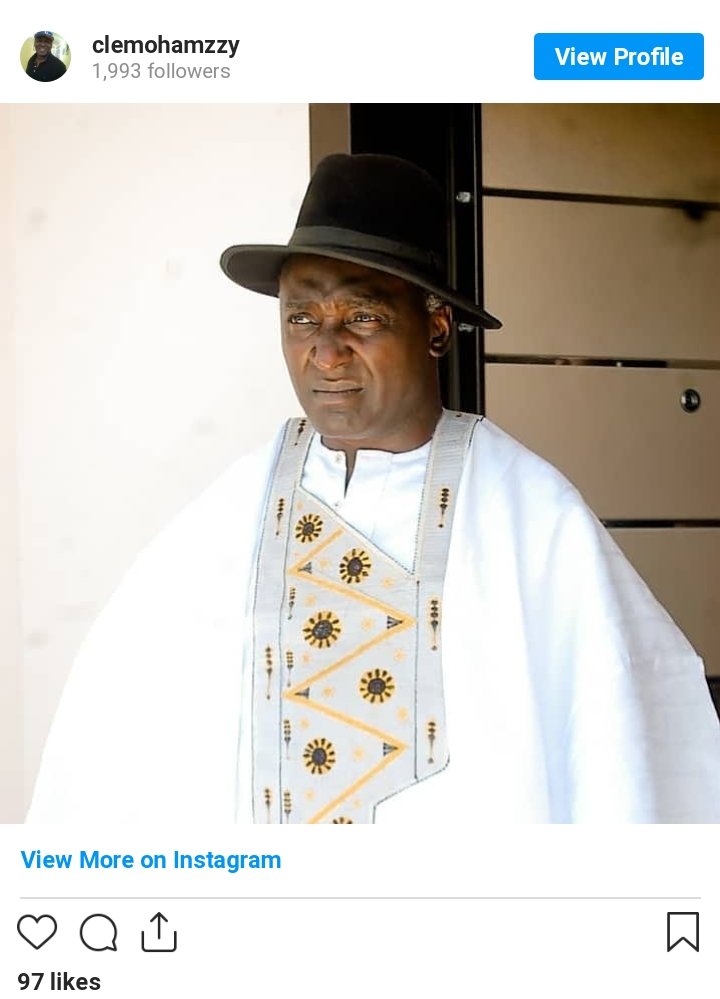 He noted that he initially thought they were part of the EndSARS  protesters, but things didn’t work out fine afterwards after they identified him.

The actor revealed his belongings were taken from him such as money, phones and was injured on his hand with a machete adding that he received treatment in an hospital in Uyo and got discharged on October 25, 2020.

Clem stated further that his attackers have been apprehended and has pleaded guilty to assault and are awaiting trial in a court of law.