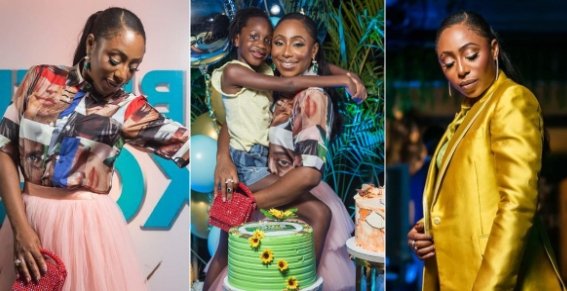 The film star took to her social media page via her Instagram account to share photos of how the event went with her fans and followers. 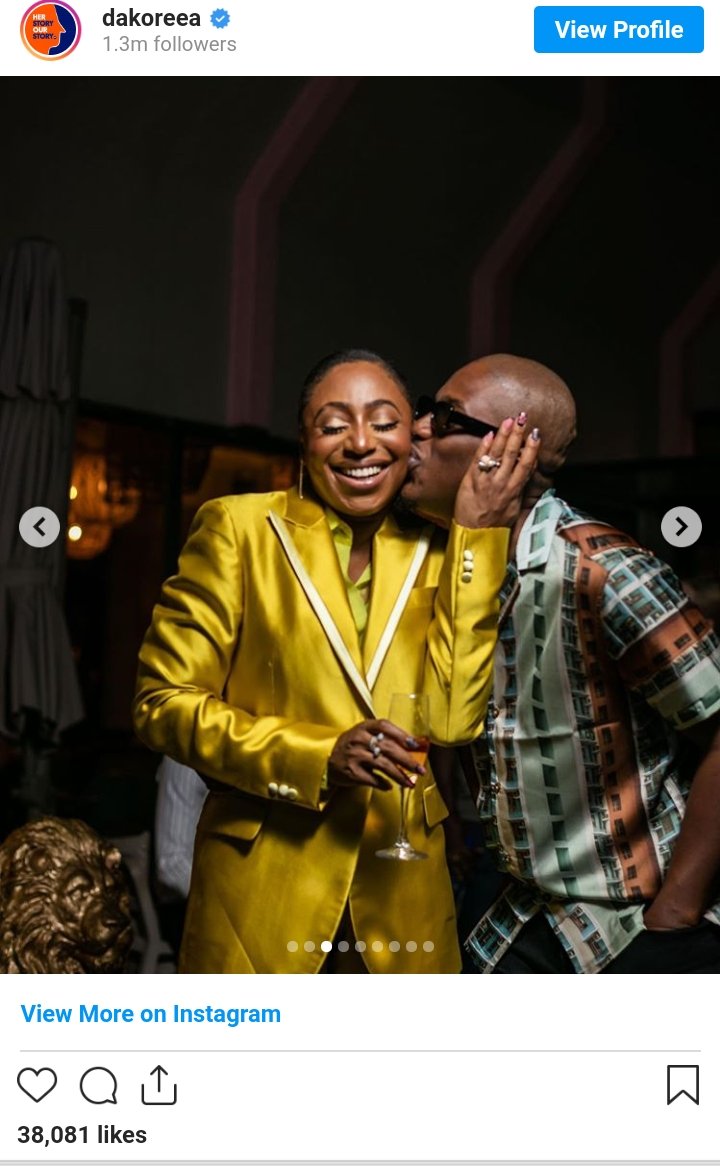 According to Dakore, her management team organized a simple event to to celebrate her on her big day. 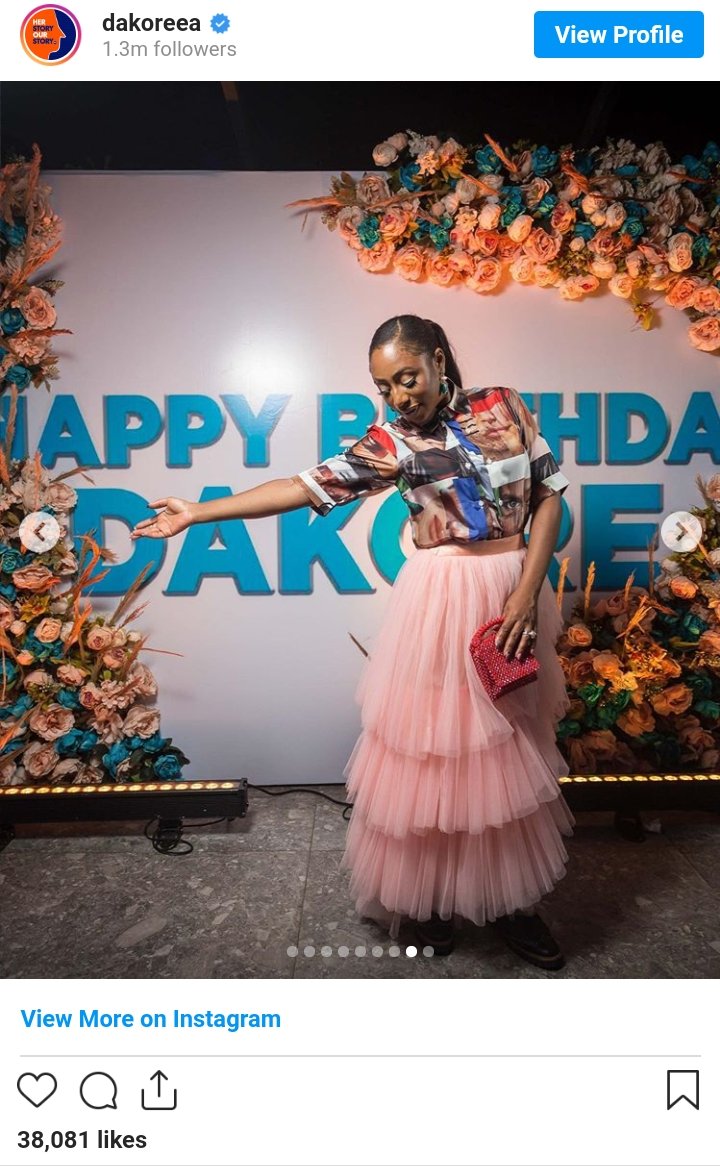 In the photos shared, one could see as the excited actress smiled happily as she posed for the camera. 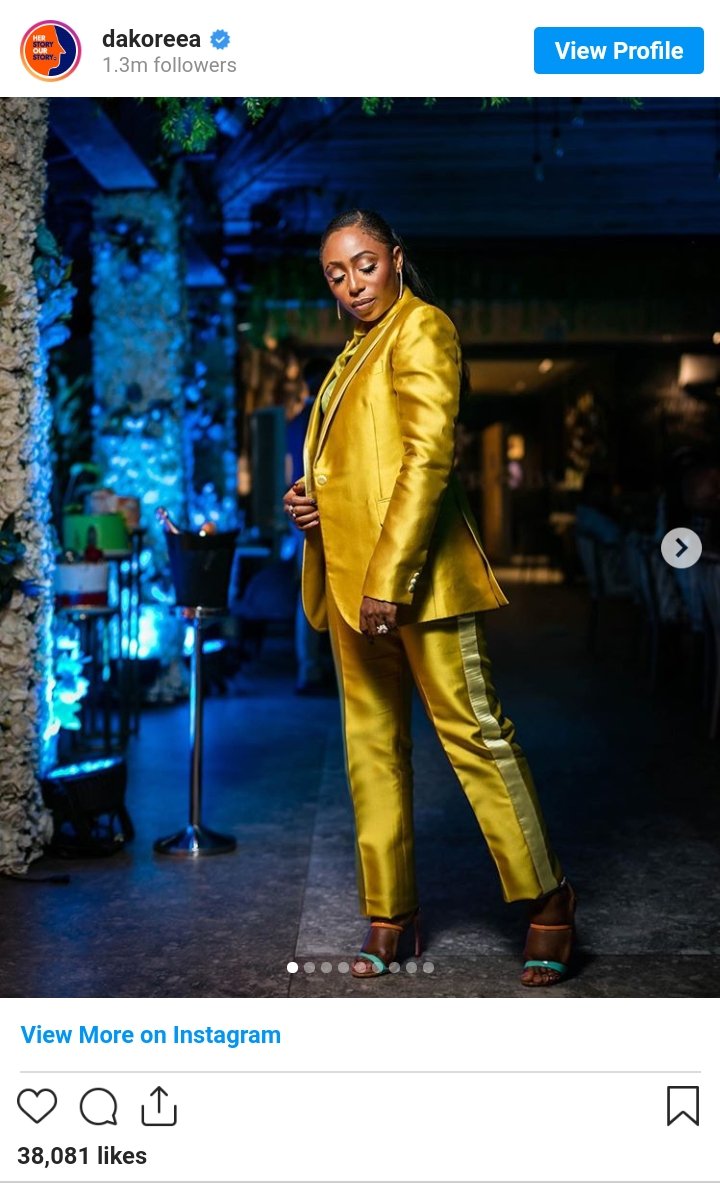 The film star wore two outfits for the birthday celebration. She wore a gold monochrome outfit while she wore a pink skirt and a matching shirt for the second outfit. 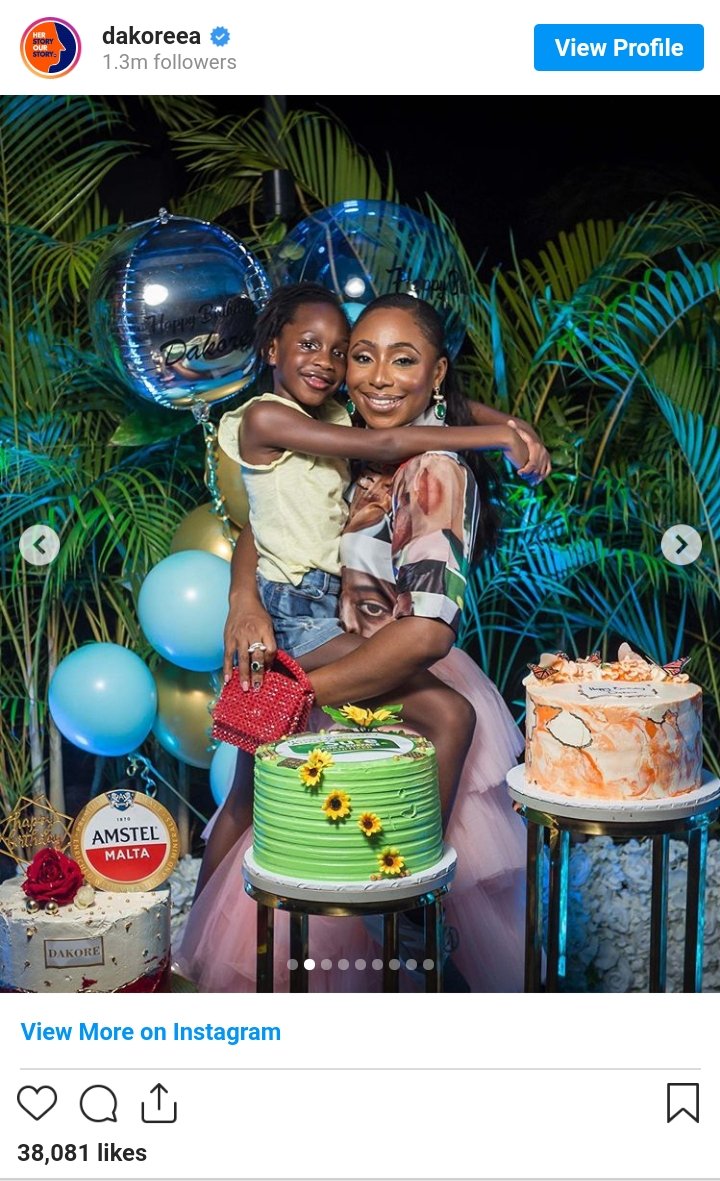 The party was graced by close pals of the actress, popular football player Jay-Jay Okocha was spotted at the event alongside other actors. The celebrants daughter and her brother were also at the event.