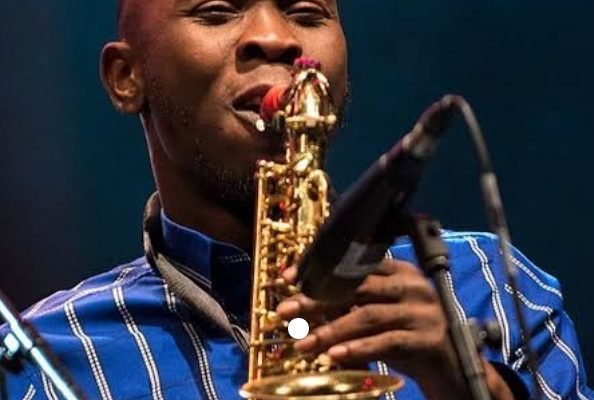 Singer, Seun Kuti has expressed his opinion as regards the clamour for the removal of the SARS officials by Nigerian celebrities.

In the past days, several celebrities took to social media to call for the removal of the Special Anti-Robbery Squad (SARS) of the Nigerian police who have been terrorising citizens in the country for a long time.

But it seems Seun Kuti is seeing things from a different perspective as he took to his Instagram page to share his thoughts concerning celebrities clamouring for the disbandment of SARS officials. According to him, those calling out the SARS officials have at least two security men in their convoy protecting them.

He stated further that the security men in the convoy of the celebrities are meant to beat up anyone who comes close to their boss.

he wrote: ” Everybody shouting end SARS with you has at least 2 MOPOL in their convoy to slap the shit outta you if you get too close” 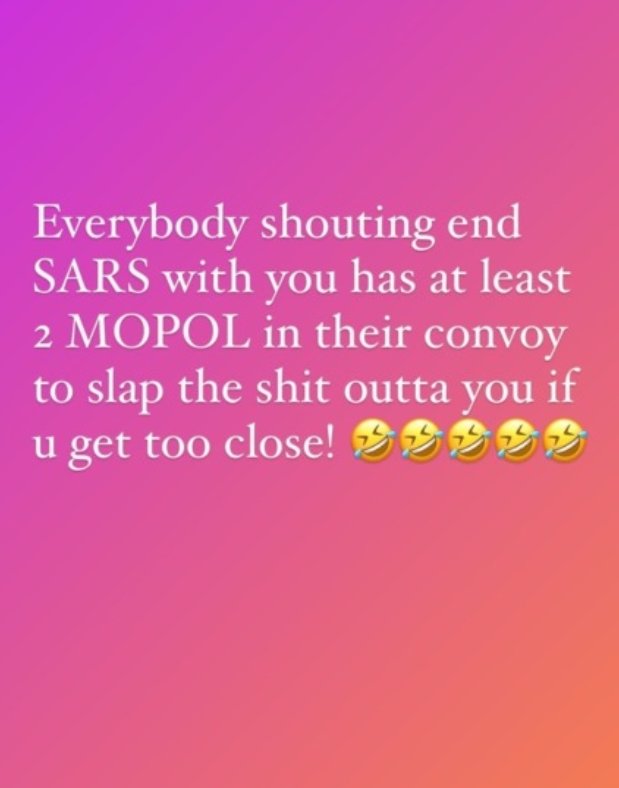