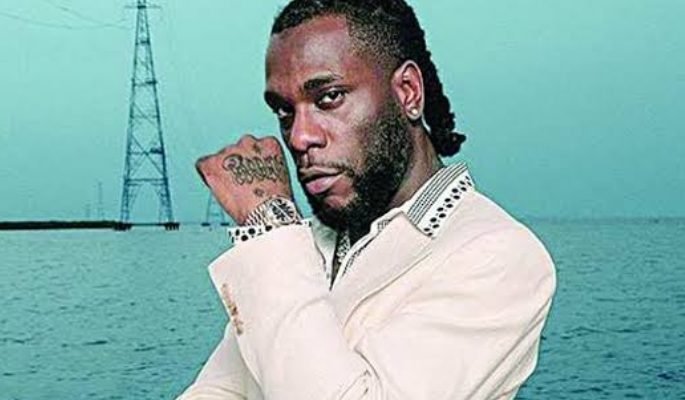 Music star Burna Boy has said that there are just few respectable Nigerians we would gladly give up his life for.

The Grammy nominee made this known in an interview with Ojy Okpe on Arise TV to commemorate Nigeria’s 60th Independence where he spoke about issues relating to the country adding that there are only few Nigerians that he respects alot and will be willing to give his last blood for them.

The singer stressed further that those set of people he mentioned have also gone out of their ways to become who they are and as well promoted positivity because the appointed leaders have done nothing.

He went further to state that everyone is in a state of confusion because we are suffering and smiling, a popular phrase of the legendary Fela Anikulapo Kuti.

He said; “We suffer and smile but there a reason why we do that comfortably because it has been inbuilt since we were tender.”

He revealed further that the Music Industry in Nigeria cannot thrive well if proper infrastructure is not put in place. He said that youths are now focused on one thing…’ to be fly’ because of misplaced priorities from the actual happening in the society. Burna also admitted that he also is guilty of this.