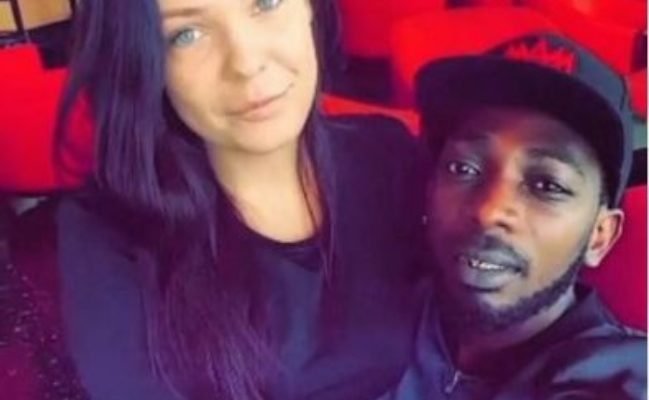 Nigerian singer May D’s 2- year marriage to his swedish wife Carolina seems to have hit the rocks.

The singer made this known via his Twitter page where he mentioned that he is single and free again adding that he has been in a relationship for over 15 years and it’s time to be alone.

“I’m single Again and free! For over 15 years I have always been in a relationship I think I need to be alone for some time! He wrote. 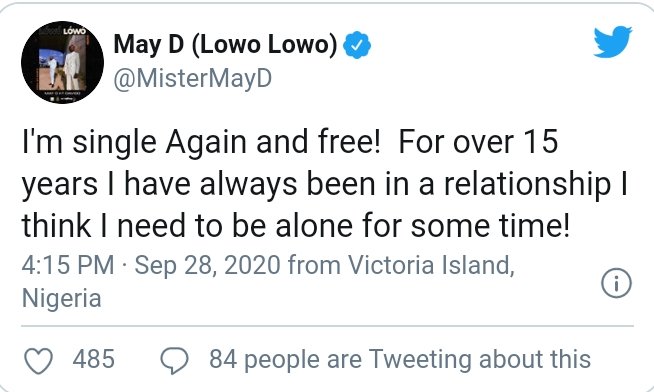 May D in another tweet responded to a fan who stated that his own marriage ended because of money that they also had money problems in their marriage which eventually made it crash. 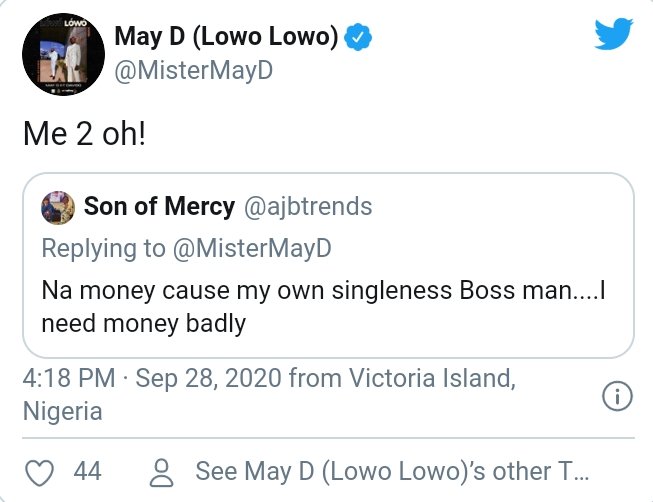