Popular presenter, Ebuka Obi-Uchendu marks the 15th of his career as a host of different shows on television programs. 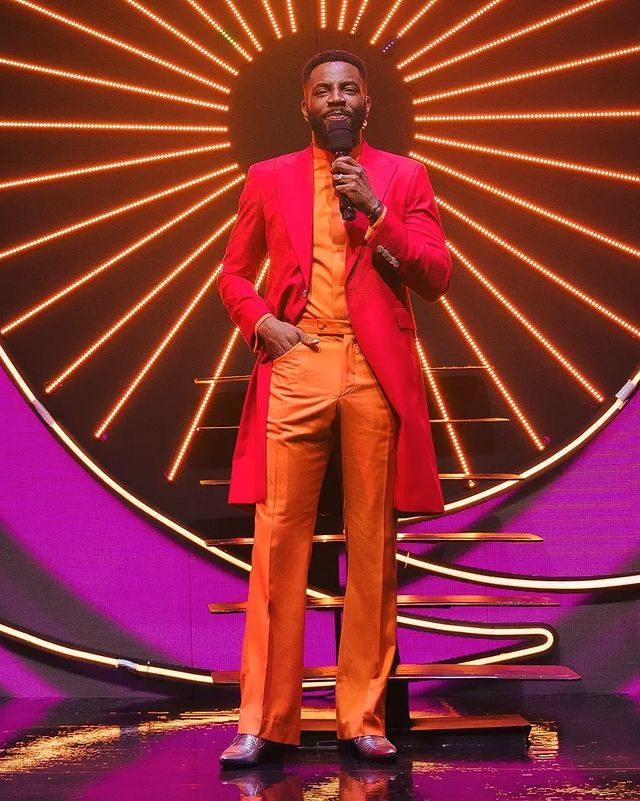 Ebuka who has featured in different shows throughout his career with his biggest as Big Brother Naija reality show takes to Instagram to mark the 15th anniversary as a host.

Read: Don Jazzy and his father celebrates their  birthdays in style

“It’s exactly FIFTEEN YEARS since I hosted my very first show on television. 15!!! And I’ve gone on to (co)host about 12 other TV shows since then 🎉 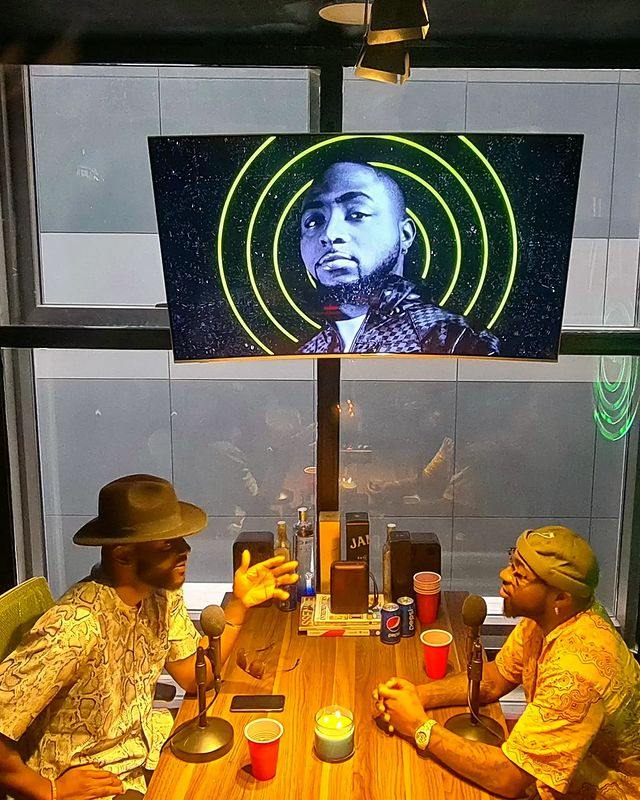 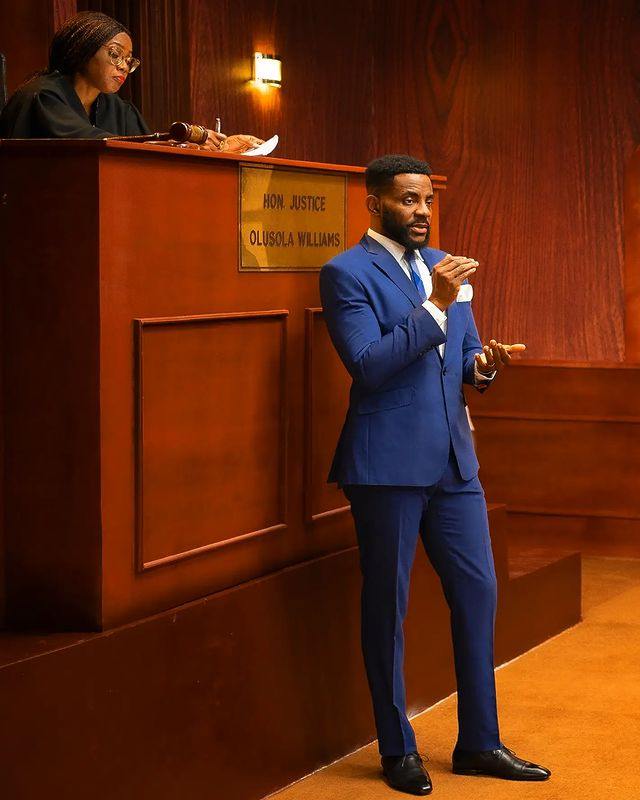 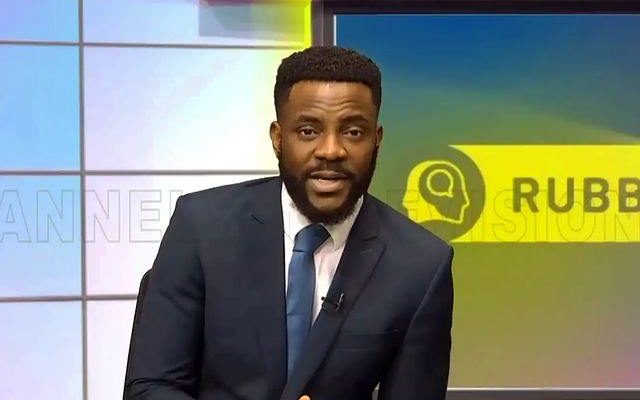 Check the slide to see the video below …