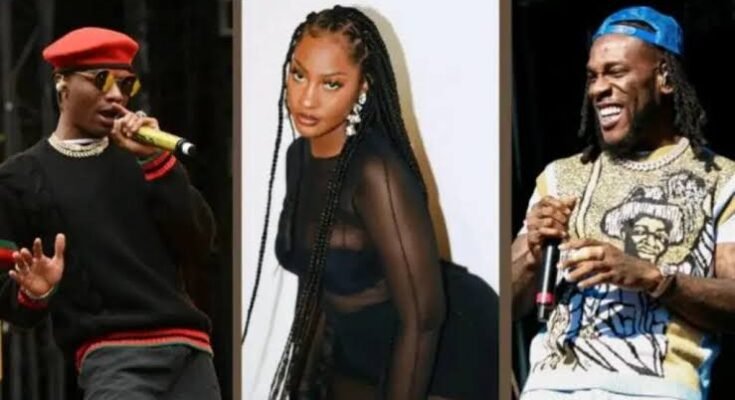 Singer and Songwriter Wizkid For the second time, is nominated in the Grammy Awards. 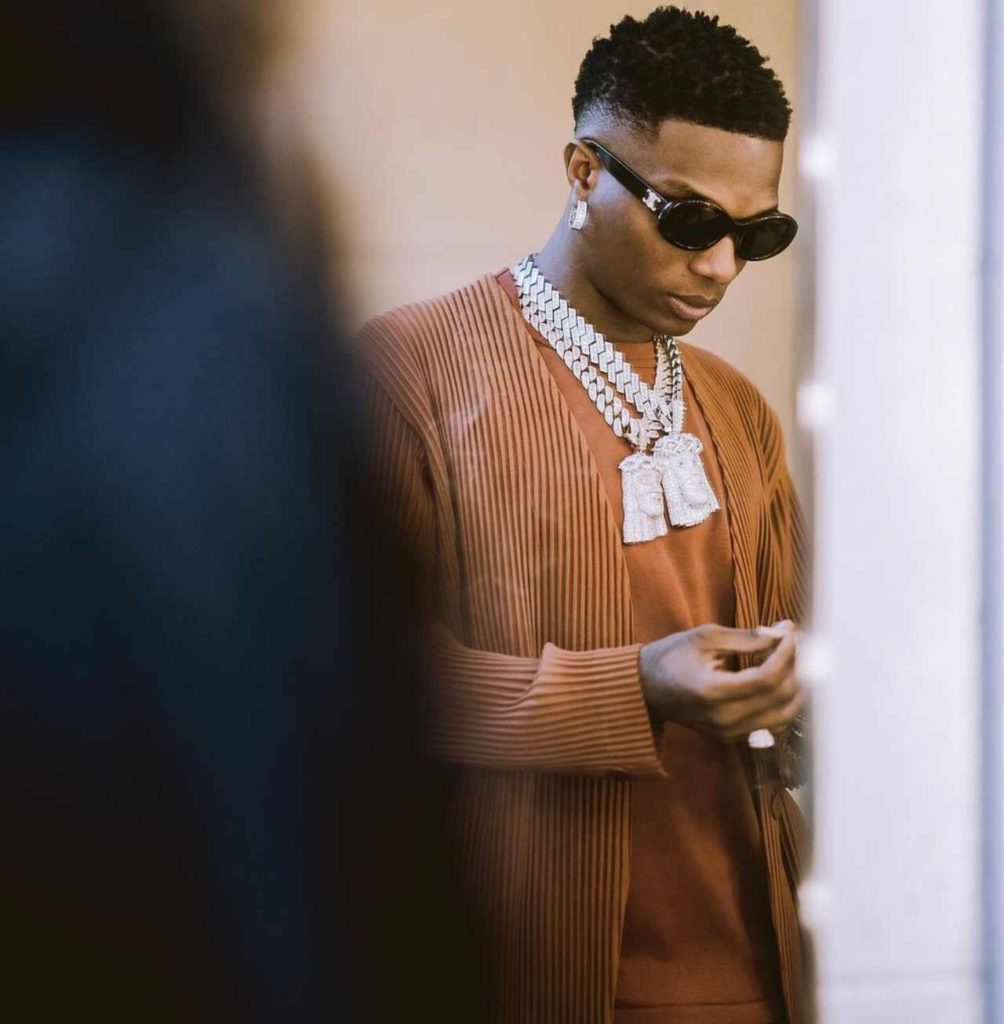 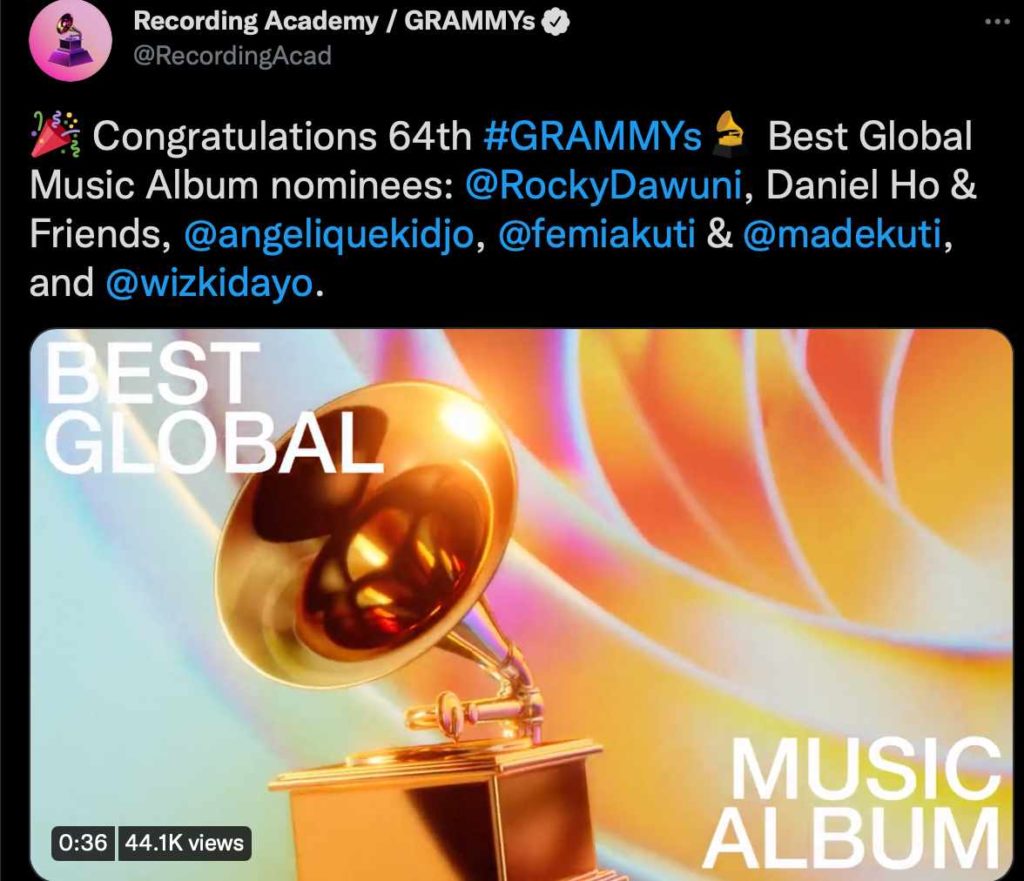 Tems also got a nod in the grammy no nation as she alongside Wizkid were nominated in the Best Global Music Performance category. 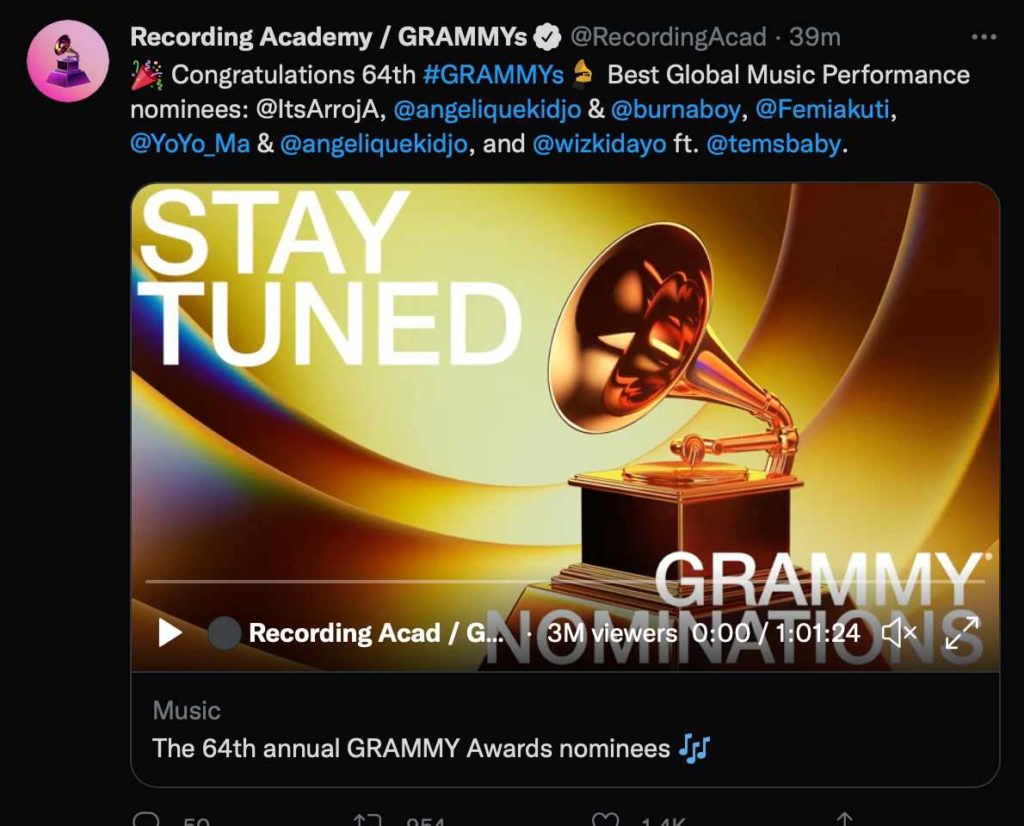 They will contest against fellow Nigerian, Burna Boy who won the Global Music Album in 2020. 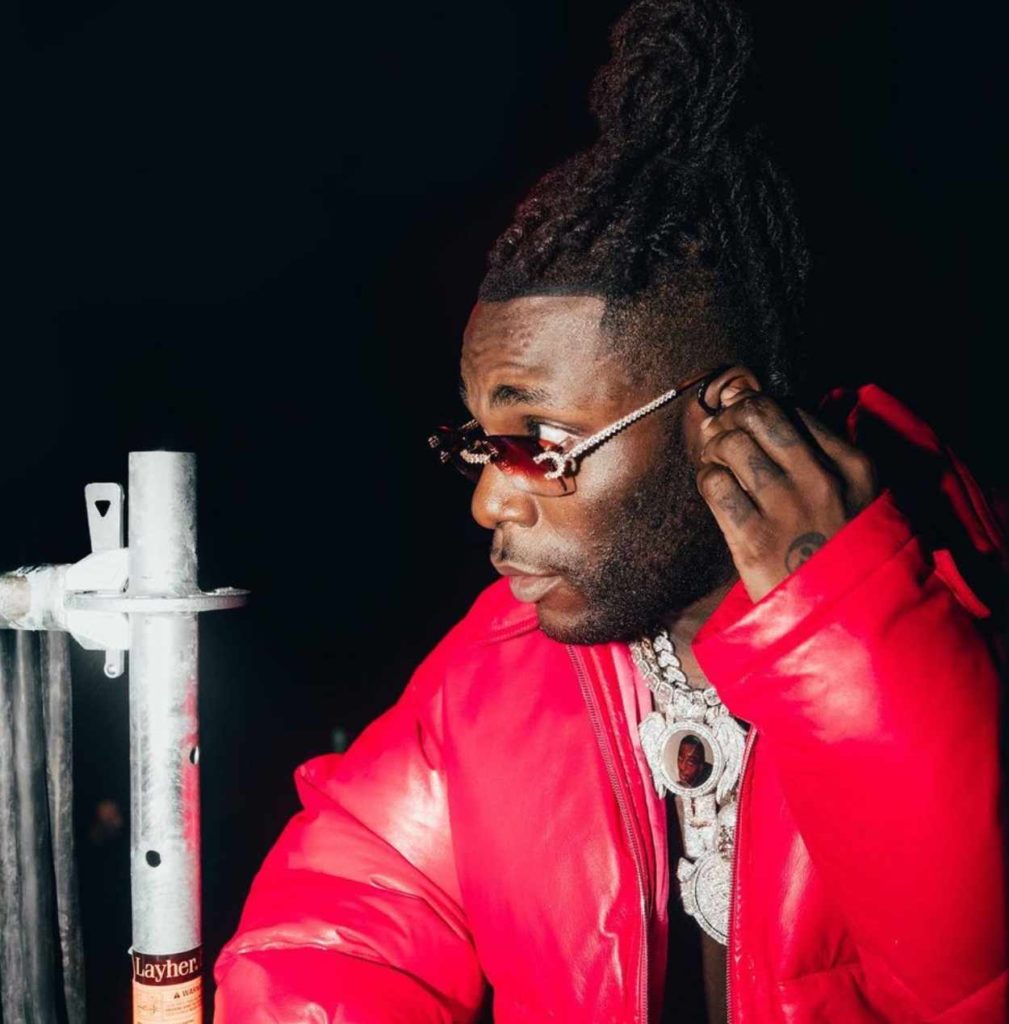