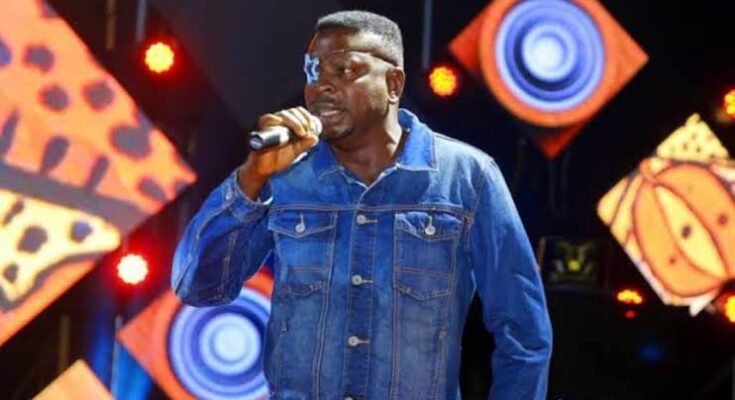 Veteran singer, Baba Fryo sheds light on his previous comment pertaining to Davido’s N250M donations while stating that he was misunderstood. 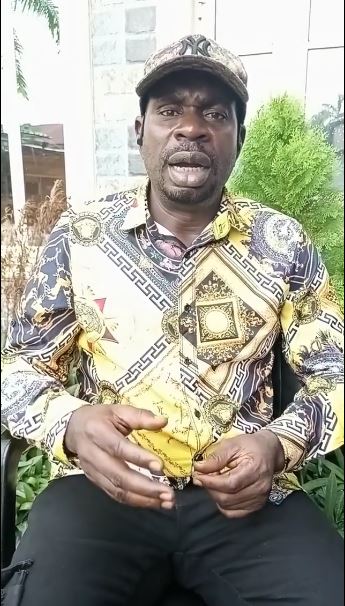 Recall that Baba Fryo had expressed displeasure due to the fact that Davido abandoned him when he was depressed and needed financial assistance, but willingly gave out his N200M donations plus N50M from his personal funds to orphanages.

Read: “Maybe Wizkid is the toxic one” – Fan triggers reactions over Wizkid silence on Davido’s birthday

However, in a new video, the Dem go dey pose crooner stated that he only wanted to express himself. He further preached for love among entertainers and made it clear that he is not against Davido’s generous move. 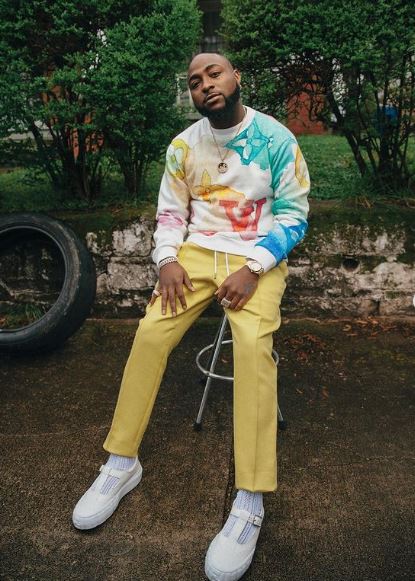 According to him, aside from giving money, there are several ways Davido could have helped such as reposting his plight on his page which would’ve been a sign that he still cares.