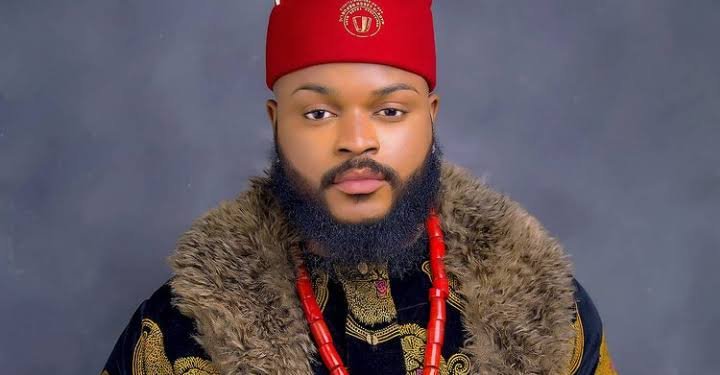 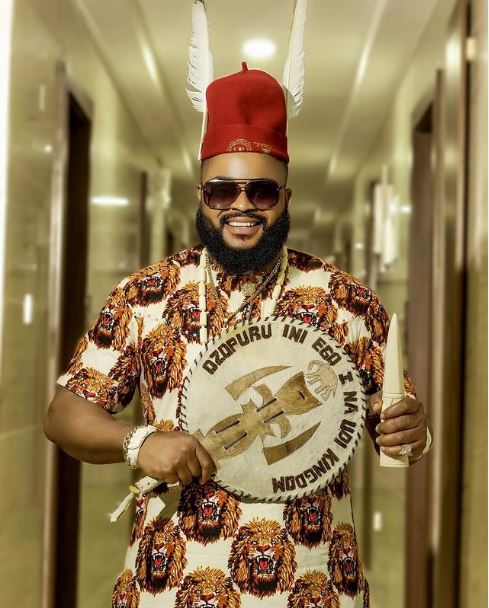 Whitemoney over the weekend took a chieftaincy title and was appointed as the Creative Arts Ambassador during his homecoming in Enugu State.

In light of these latest achievements, the 29-year-old businessman took to his Instagram page to share a photo of himself donned in traditional attire, ‘Isi Agu’ while holding a hand fan that had his title boldly written on it.

Read:“Davido for president” – Uche Maduagwu apologizes to Davido after mocking him for ‘begging’

Whitemoney who has undoubtedly stepped up his game urged the public to address him as a Chief henceforth.

“Our people say, when a child washes his hands well, he may sit with the elders. The good people of Udi Local Government in Enugu State have honoured me, and I have stepped up to the challenge!”