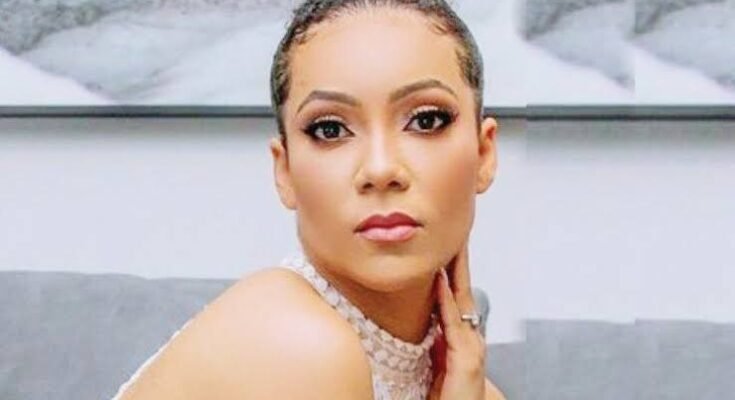 Reality star, Maria Chike Benjamin got social media buzzing after she addressed the popular singer, Davido as her man. 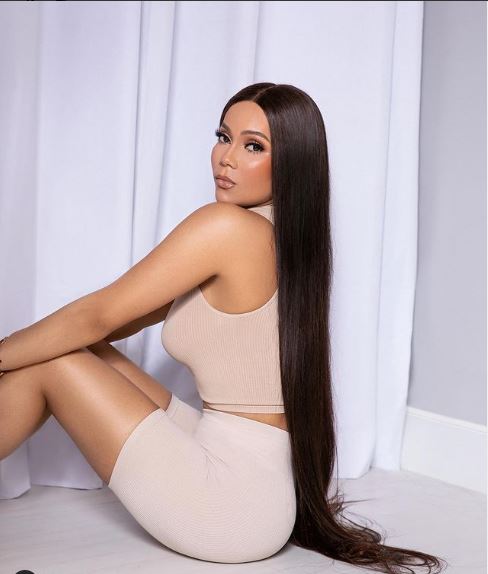 This is coming after Davido gave out a whopping sum of N200M realized from his birthday donations plus N50M from his pocket to orphanage homes.

While everyone commended the singer for this rare display, Maria shared a Tiktok video where she described Davido as her man.

Read: “Like father like son” – Reactions as Chief Adeleke,  Davido’s dad hands out bags of money to inlaws of Shina Rambo 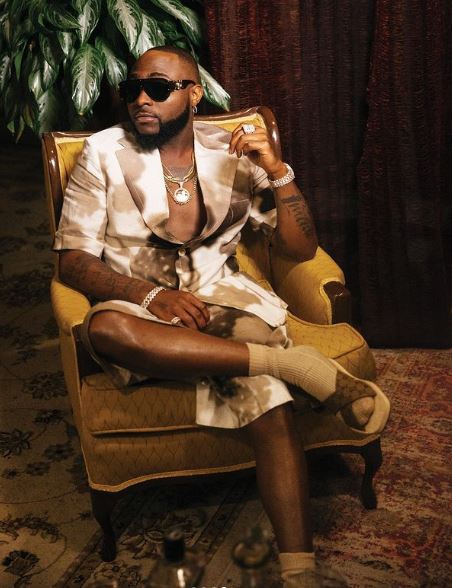 This video stirred lots of reactions online owing to the fact that Maria was called out not quite long by Cubana Chief Priest who accused her of snatching his sister’s husband, Kelvin.

Check out some reactions below:

“Davido weh all of us de manage, abeg leave am for us oh”