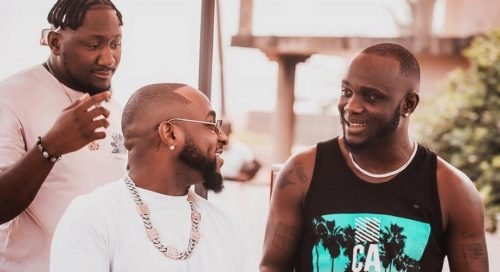 Twitter user identified as @Eminez_1 has tackled the Nigerian music heavyweight, Davido following the recent stunt he put up on social media lately. 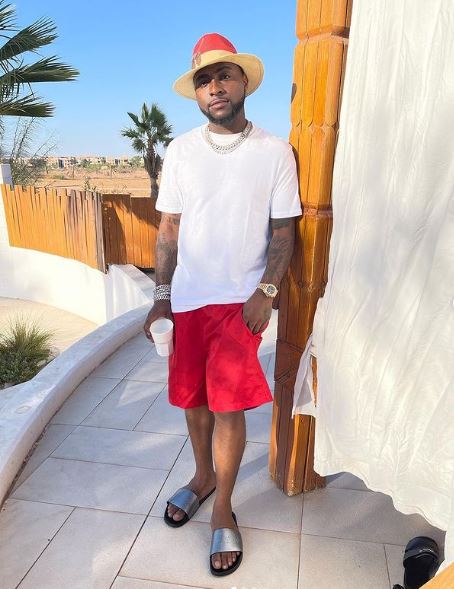 While others seem to be flowing along with the cruise, this netizen who didn’t welcome Davido’s move, criticized the singer for calling on fellow celebrities and individuals to send him some cash.

He noted that Davido ought to start depicting the traits of a highly-rated musician while affirming that the likes of Burna Boy, Wizkid and so on would never do such a thing.

“Davido should start acting like the A list celebrity he is, asking fans for money and calling out people to send you money on social media seems degrading to me. You can’t see Jay- Z, Justin Bieber, Rihanna, Wizkid and Burna Boy pull stunts like that. Never!”

Watch: Davido in  tears as Wizkid, Burnaboy, and fans gifts him money