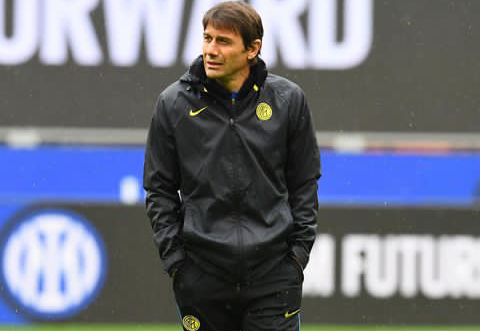 Recall that the former Chelsea and Inter Milan boss, signed an 18-month contract with Tottenham this week.

Speaking to Eurosport, Parker said: “Manchester United have missed a trick by not appointing Antonio Conte. They would have taken him if they were serious about making a change.

“When someone like Conte is available, a club with aspirations can’t miss out. The Italian has the best CV out there at the moment, and if you look at what he’s achieved at every club he’s managed then you can see that Spurs have found a winner.”