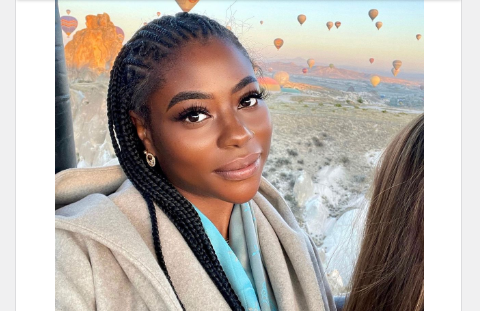 It would be recalled that the superstar singer, Davido gifted his daughter a designer wristwatch a while ago.

According to Sophia, except it is for an academic or work achievement, she would never allow such luxury to be shown off by her daughter in school.

Read: “Star boy and star girl of bbn season 6” – Fans reactions as Cross and Liquorose link up in South Africa 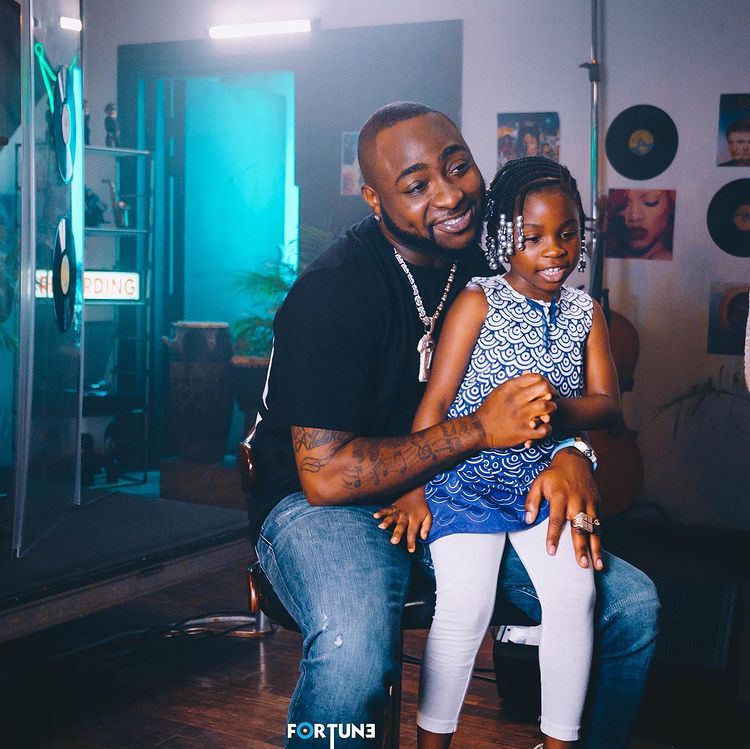 “That time Imade wore her watch all weekend hoping I wouldn’t notice so she could wear it to school & show her mates she really got it like that & i bursted her bubble. Only time I ever let my kid show off is academically & maybe work stuff. Anything outside that is a big NO. Your friends can talk bout all the designer diamonds & stuff you’ve got on but not you baby don’t you say a word. I’m so glad that she gets… and even if not completely imma keep teaching her why,” she wrote.