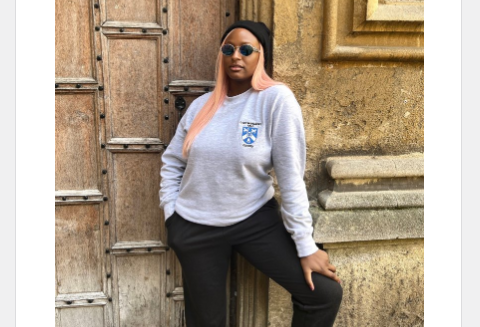 Recall that early this year, Cuppy revealed that Zlatan blocked her on Instagram and WhatsApp and she does not know why.

Shortly after the disclosure, Zlatan was asked during an interview to explain why he blocked the DJ and he claimed not to know her. 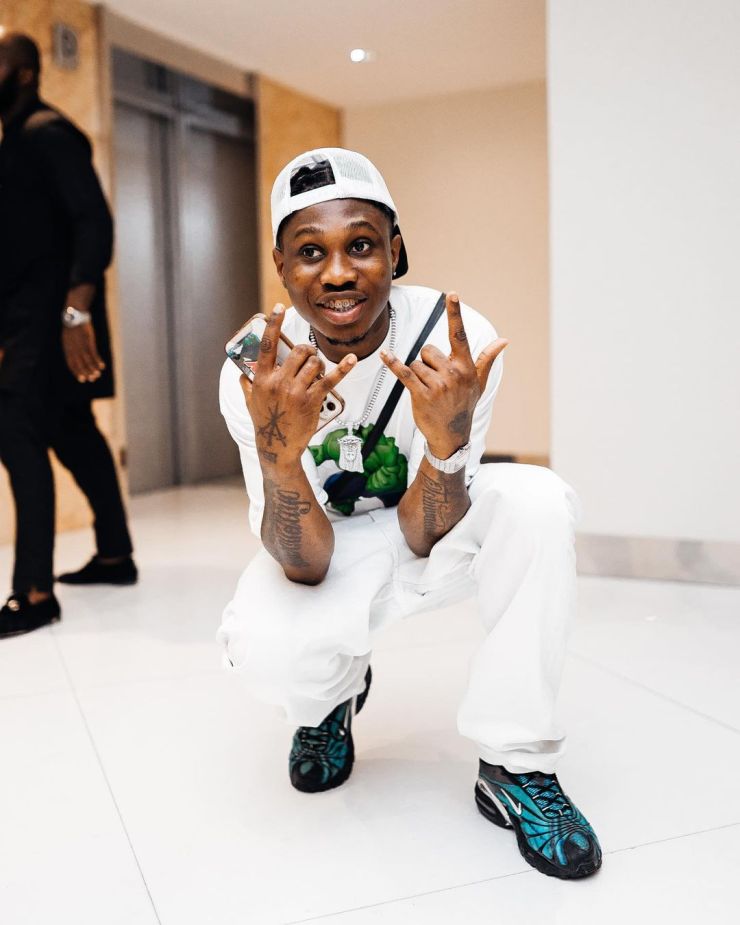 But Davido’s PA, Israel DMW later alleged that DJ Cuppy did not pay Zlatan royalties for featuring him on her smash hit single, Zlatan.

However, months after the incident, DJ Cuppy who feels that life is too short to be holding grudges, decided to bury the hatchet by surprising Zlatan while he was performing in London at a concert.

“Life is too short… @Zlatan_Ibile

Decided to SURPRISE @Zlatan_Ibile on stage at his London show! #CuppyDat”